Social Distancing Madness: Father Handcuffed in Front of Daughter for Playing with Her in Park 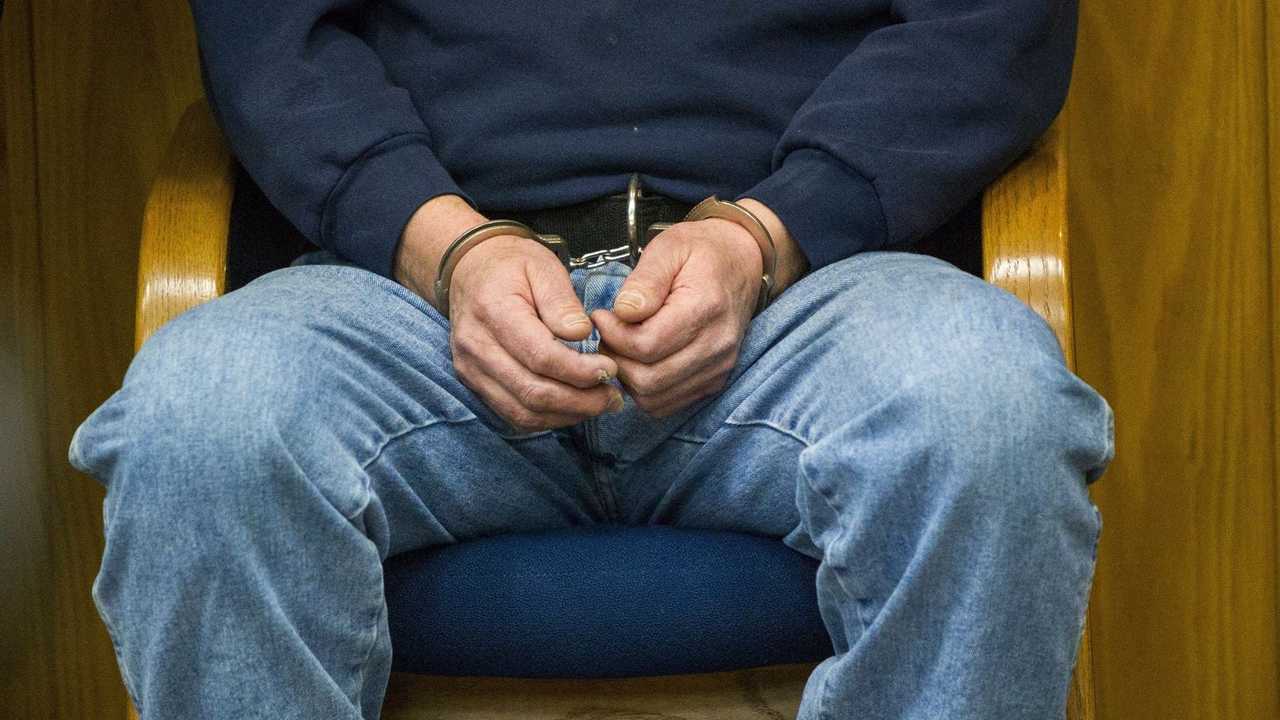 Government abuses of power amid the coronavirus pandemic are widespread, from a paddleboarder getting arrested in California to a Pennsylvania resident getting ticketed for taking a leisurely drive. Churchgoers who never even stepped foot outside their car were even fined $500 in Mississippi for attending a drive-in service, while in Kentucky, law enforcement officers were sent to churches over Easter weekend to take record license plates.

There are many, many other instances of government overreach happening across the country, including in Colorado, where a former State Patrol trooper was handcuffed in front of his 6-year-old daughter when the two were playing softball in a nearly empty park.

"We're just having a good time, not near anybody else. The next closest person is at least 15 feet away from me and my daughter at this point," Matt Mooney told ABC News.

Police arrived soon after, Mooney said, telling him and others in the area to leave because the park was closed.

Mooney said he told officers that he was familiar with the posted rules and believed he and his family were in compliance and practicing proper social distancing. He said he refused to provide his identification when officers asked for it because he had not broken any law.

"Well, they didn't like that idea. They then proceeded to make a threat against me saying, 'If you don't give us your identification, if you don't identify yourself, we're going to put you in handcuffs in front of your 6-year-old daughter.'"

Mooney said officers handcuffed him and placed him in a patrol car for about 10 to 15 minutes while they phoned a supervisor for guidance. The incident was captured on cellphone footage by former Brighton City Councilman Kirby Wallin.

"Yeah, it's Sunday and the Brighton police are apparently arresting a dad for throwing a ball to his daughter," Wallin is heard saying on the video. (ABC News)

The police department has apologized for the extreme measures taken by some of their officers, saying they were "deeply sorry."

"While the investigation sorts through the different versions of what took place by witnesses who were at the park, it is evident there was an overreach by our police officers," the police department's statement said, reports ABC News. "It is imperative that we improve communication with our front line first responders so they are up to date on the latest rules in place regarding COVID-19 for addressing public safety."

Mooney said the incident frightened his daughter but that it did teach her a lesson.

'Where Is She?' MSNBC Host Rips Kamala Harris For Being a Miserable Failure on the Border
Townhall
CBS News reporter says White House aides shouted down US reporters' attempts to ask President Biden questions
Twitchy
Biden Is Not Going to Like What Americans Have to Say in New Poll on His Mental Stability
Redstate
As Biden's Presidency Crumbles, Democrats in Congress Lose Hope
PJ Media