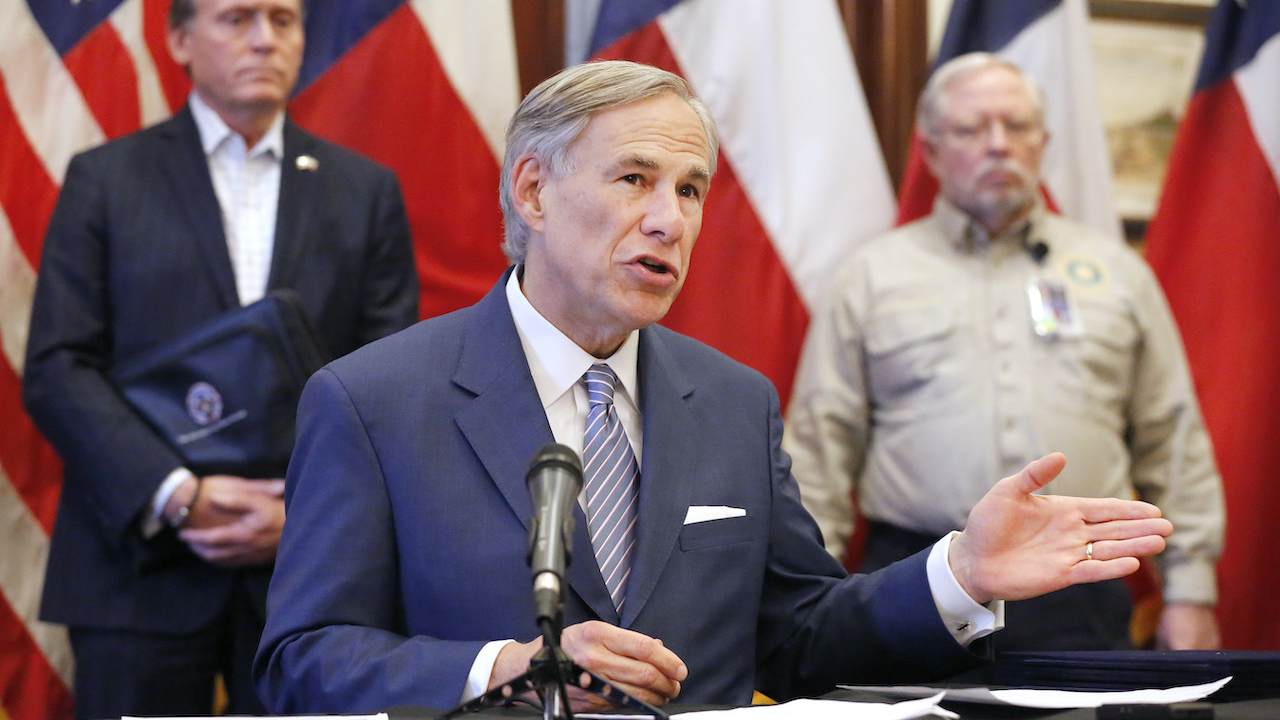 Texas will be able to continue enforcing a ban on most abortions in the state while it's under an emergency order over coronavirus that limits non-essential surgeries.

The ruling by the New Orleans-based Fifth Circuit Court of Appeals overturned the decision of a lower court that had blocked the ban last week, with a federal judge writing that it "prevents Texas women from exercising what the Supreme Court has declared is their fundamental constitutional right to terminate a pregnancy before a fetus is viable."

U.S. Circuit Judge Kyle Duncan said, however, that "rights could be reasonably restricted" during a "public health crisis."

Citing precedent from the U.S. Supreme Court, U.S. Circuit Judge Kyle Duncan, an appointee of President Donald Trump, wrote that “individual rights secured by the Constitution do not disappear during a public health crisis, but … Rights could be reasonably restricted during those times.”

“When faced with a society-threatening epidemic, a state may implement emergency measures that curtail constitutional rights so long as the measures have at least some ‘real or substantial relation’ to the public health crisis and are not ‘beyond all question, a plain, palpable invasion of rights secured by the fundamental law,’” he wrote. (Texas Tribune)

According to Texas Attorney General Ken Paxton, the only type of abortions that are exempted include those where the life or health of the mother is threatened.

Texas Gov. Greg Abbott made the order about "non-essential" surgeries last month in an effort to free up hospitals and medical supplies that may be needed for COVID-19 patients and the doctors and nurses treating them.

It quickly became the target of pro-abortion groups—a fight they have vowed to continue and one that is also taking place in other parts of the country.

The case now heads back to federal court in Austin, where a hearing is scheduled next week. The 5th Circuit had already paused Yeakel’s order blocking the ban, but Tuesday’s opinion threw it out entirely.

Further litigation is all but guaranteed. States including Ohio, Oklahoma and Alabama have imposed bans similar to Texas’, and similar lawsuits are playing out across the country.

"Governor Abbott's order ensures that hospital beds remain available for Coronavirus patients and personal protective equipment reaches the hardworking medical professionals who need it the most during this crisis," Paxton said in praising the Circuit Court's ruling.

Pro-lifers have praised the move, arguing that abortion is not healthcare.

I wish I could tell you all about every woman who has chosen life because of the Texas abortion ban. Thank you, @GovAbbott!!

Dismembering a child is not "reproductive health."

The governor's order expires April 21 but could be extended.