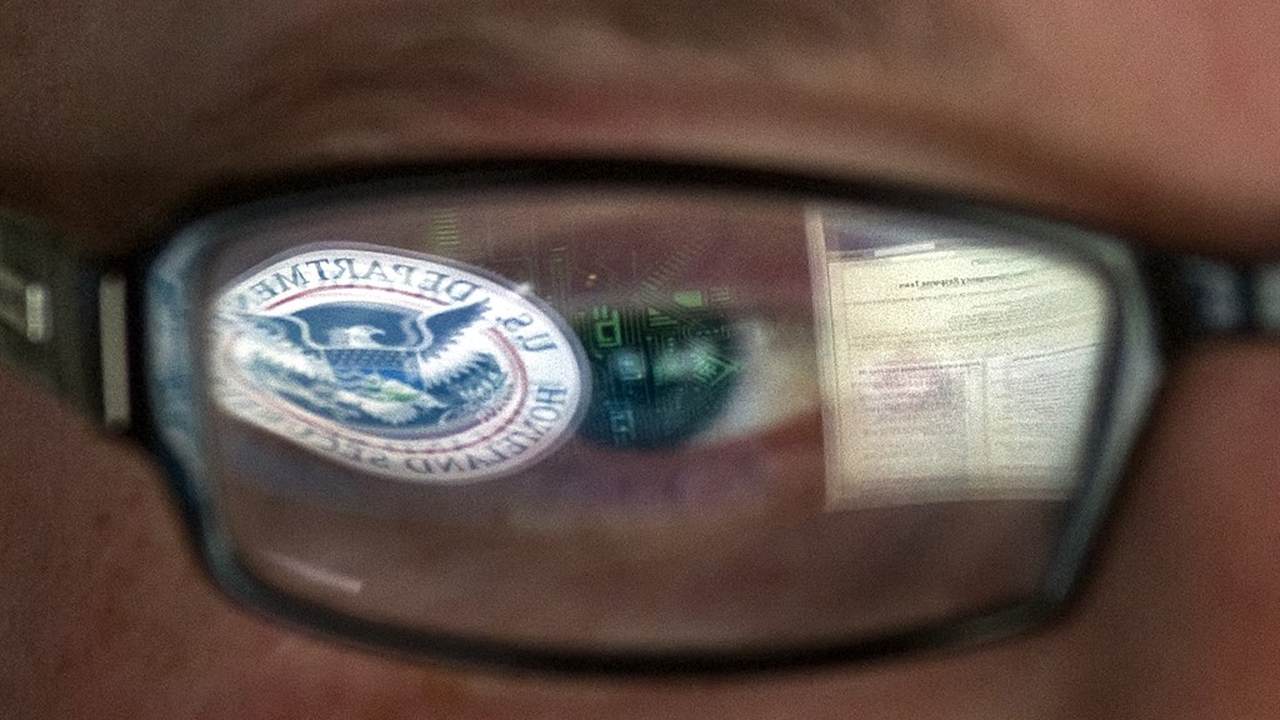 The Department of Homeland Security warned law enforcement officials on Monday that terrorists may seek to exploit the current coronavirus pandemic and attack the U.S.

"Violent extremists probably are seeking to exploit public fears associated with the spread of COVID-19 to incite violence, intimidate targets and promote their ideologies, and we assess these efforts will intensify in the coming months," read a bulletin from the Counterterrorism Mission Center and Countering Weapons of Mass Destruction Office.

While extremist groups are looking at spreading misinformation about COVID-19, the department said it has "no information indicating any active plotting is underway" at the moment.

The memo pointed to sections of an Islamic State newsletter that called for attacks against strained health care systems in the West. The bulletin also warned about threats from white supremacists who've "advocated for violence against a range of targets, including critical infrastructure and faith-based and minority communities – including Asian Americans in response to the COVID outbreak."

Earlier this month, however, the Islamic State's official weekly al-Naba newsletter instructed followers to avoid areas in the world where there are outbreaks.

"[T]he healthy should not enter the land of the epidemic and the afflicted should not exit from it," ISIS states, according to blogger Aymenn Jawad Al-Tamimi's translation. Jihadists should also "flee from the one afflicted with leprosy as you flee from the lion."

FBI Director Christopher Wray sought to reassure the public that they are continuing to do their job to keep Americans safe.

"With all the worry and uncertainty out there, we want the public to know that there are still things they can count on: We're here, and we're going to stay here, to protect them, no matter what," he said in a video message. "Because our criminal and national security adversaries sure aren't going to take a day off – whether that's for the coronavirus or, for that matter, anything else."