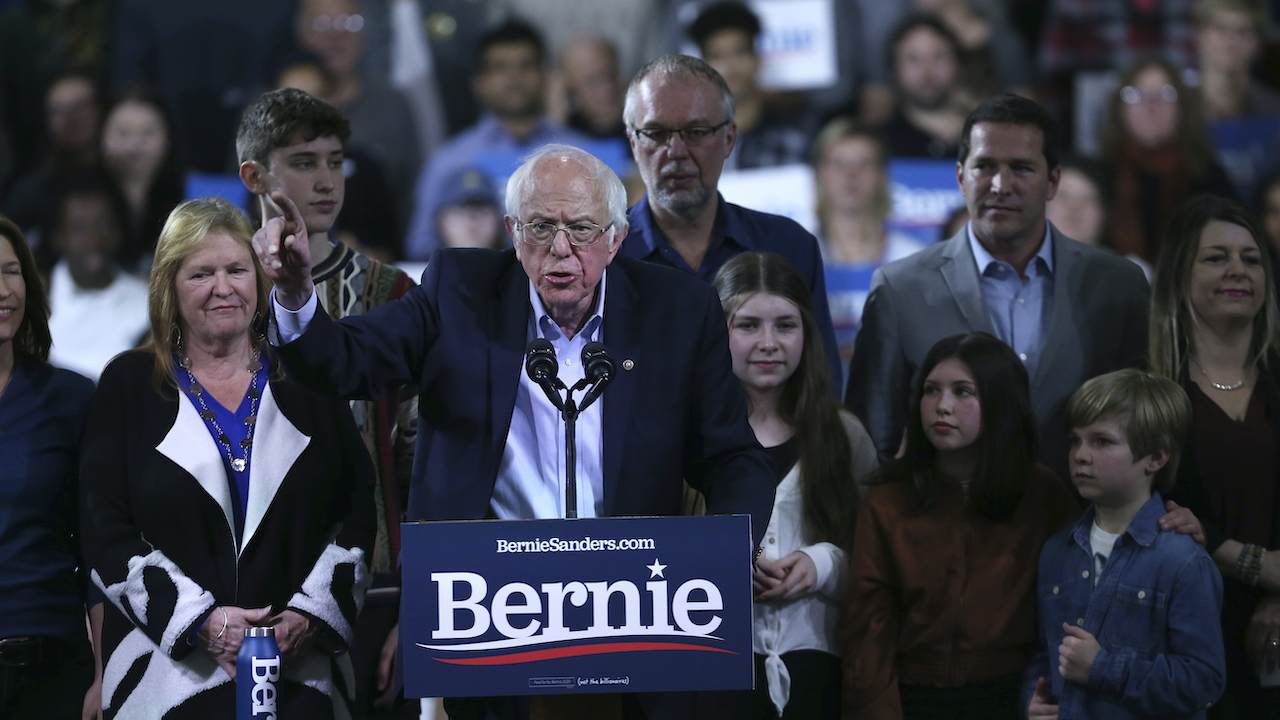 During a rally in St. Louis on Monday, Democratic presidential candidate Sen. Bernie Sanders spoke about part of his abortion agenda, which he released over the weekend.

He said he has "some bad news" for President Trump and his allies who want to cut funding to Planned Parenthood because "we are going to substantially increase funding" for the abortion giant.

Further, he vowed never to nominate any judge to the federal bench or Supreme Court that "is not 100 percent pro Roe v. Wade."

Sanders recently rolled out his Reproductive Health Care and Justice for All plan, which is as extreme as you could imagine. In it, he calls for defunding pregnancy help centers, free abortions, and repealing the Hyde Amendment.

Missouri primary voters will head to the polls Tuesday, March 10.