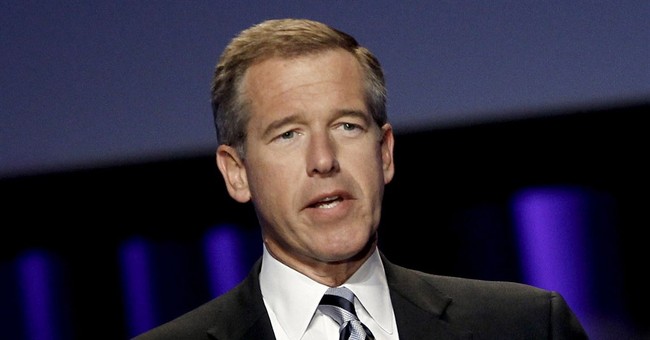 “Bloomberg spent $500 million on ads. The U.S. population is 327 million. He could have given each American $1 million and still have money left over,” read the tweet from writer Mekita Rivas. “I feel like a $1 million check would be life-changing for most people. Yet he wasted it all on ads and STILL LOST.”

The tweet was first referenced during the segment by Gay, prompting Williams to pull it up on screen.

“When I read it tonight on social media it kind of all became clear," Williams said. "Bloomberg spent $500 million on ads, U.S. population 327 million. Don’t tell us if you’re ahead of us on the math. He could’ve given American $1 million dollars and had lunch money left over. It’s an incredible way of putting it.”

No, it's not true. Not even close to being true. Needless to say, social media users had a field day with the blunder.