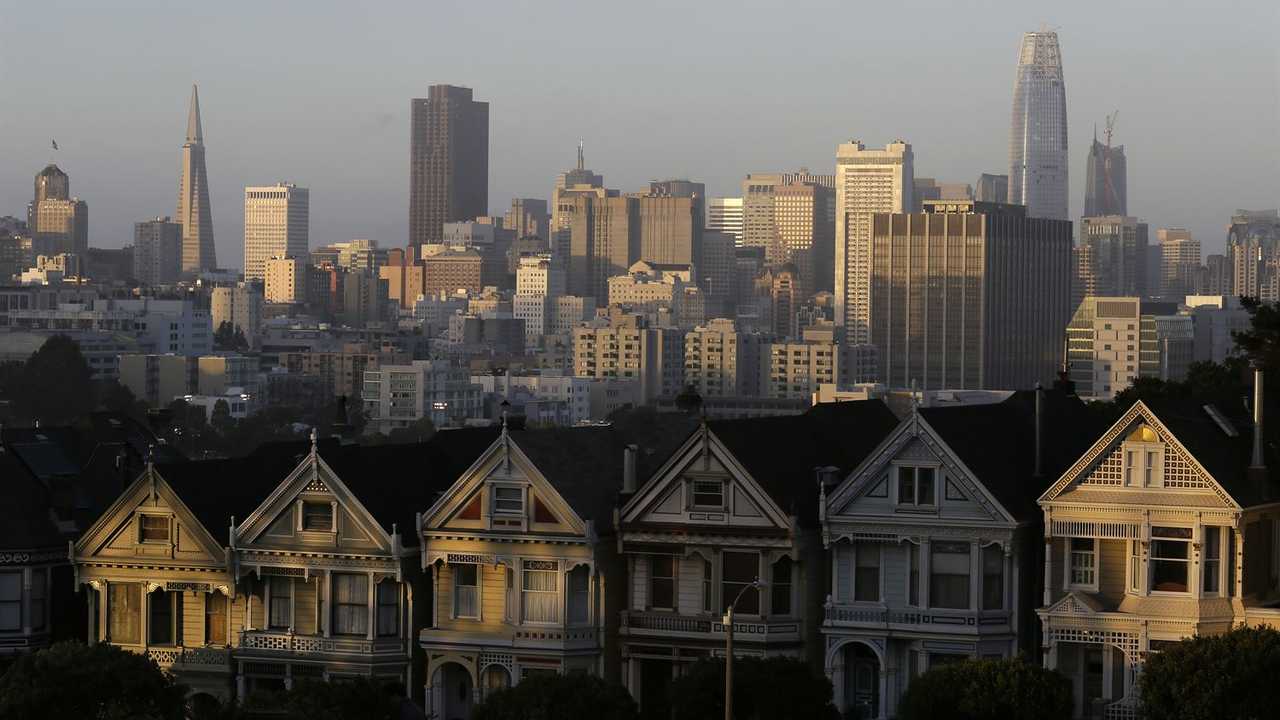 California's Prop 47, a 2014 law that reclassified some theft and drug possession offenses as misdemeanors, has resulted in a serious retail crime problem in the state, especially in areas such as San Francisco.

For outsiders, it's hard to believe that scenes like the viral one below are commonplace in the state and that empty store shelves have been mistakenly believed to be a result of a business closing rather than severe shoplifting.

This is Speaker Nancy Pelosi's district.

This is the part of Democratic socialism they leave out of the brochures https://t.co/RN41CERhiA

Criminals are well aware of the new threshold set forth in the "Safe Neighborhoods and Schools Act," and have adjusted their behavior accordingly.

Rachel Michelin, who currently serves as President of the California Retailers Association, explained to Fox News the crude savviness of the latest generation of shoplifters. “[Shoplifters] know what they’re doing. They will bring in calculators and get all the way up to the $950 limit.” She continued. “One person will go into a store, fill up their backpack, come out, dump it out and go right back in and do it all over again.”

The relaxation of penalties, combined with selective enforcement to focus on more “serious” crime, has seemingly been disastrous for the state’s larger cities. Although Prop 47 was championed by the state’s Democratic overlords, as well as by the American Civil Liberties Union (ACLU), many attribute California’s growing property crime problem to lax initiatives like this one. (The Federalist)

While Prop 47 was meant to alleviate the state's overcrowded prisons and free up resources for police to focus on violent offenders, it's been a disaster on more than just the retail crime front. Fortunately, voters will get a say in 2020 on whether to toughen crime laws in the state as part of an effort to roll back Prop 47 reforms, among other measures implemented in the past decade.