The Trump Campaign Is Taking Its Advertising to the Sky 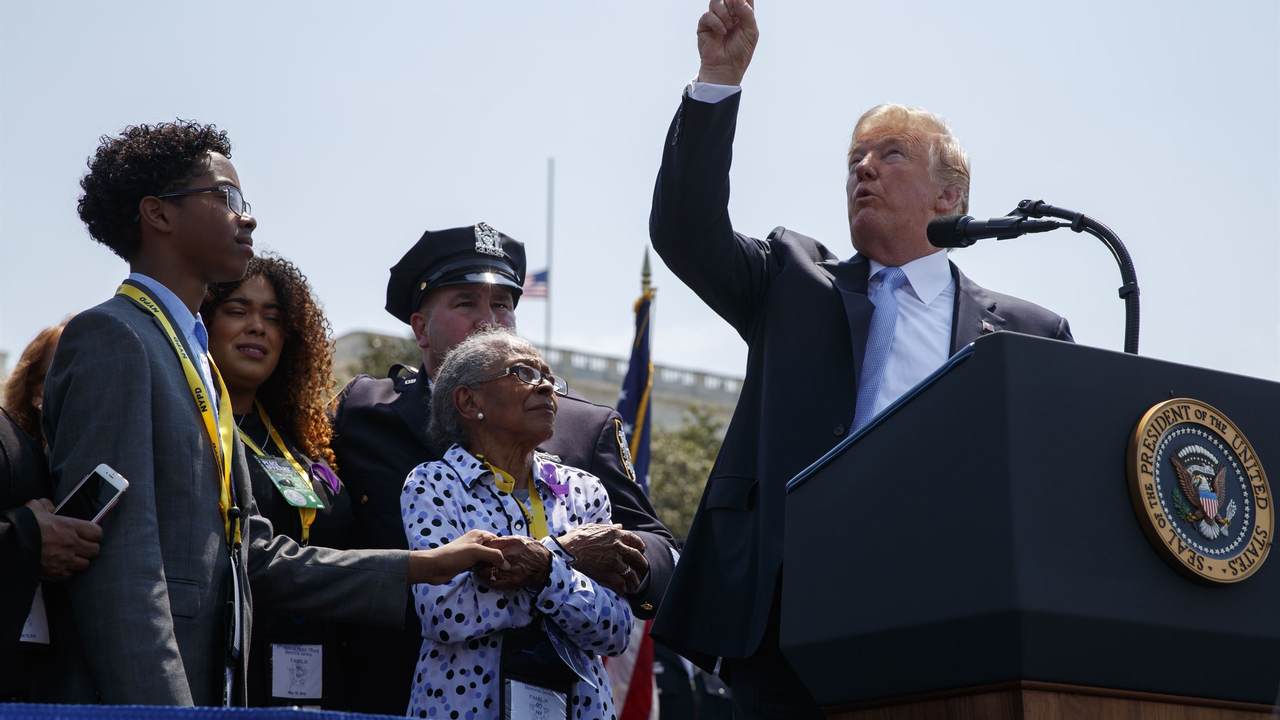 The Trump campaign is getting creative with their advertising, announcing that their latest outreach effort will aim for the sky—quite literally. Between May and July, voters in swing states may catch a glimpse of a Trump-Pence blimp, where voters can text the word “Fly” to a mobile number that will add them to the campaign’s list of supporters they can reach out to asking for votes and donations.

This is not the campaign’s first time using airspace to advertise. Last year, Team Trump flew a banner across Houston ahead of a Democratic debate in the city that read, "Socialism will kill Houston's economy!" along with a number to text.

The blimp will likely fly above large gatherings such as sporting events, Politico reports.

Coming to the sky above you soon!https://t.co/1ADF6BEmbM

Team Trump has gotten creative with their advertising throughout the campaign. In addition to flying banners across cities Democrats held debates in, last month, the campaign reached approximately 100 million football fans across the nation with rare political ads that ran during the Super Bowl.

Trump 2020 also announced last week the opening of 15 community engagement centers in battleground states that will target the African-American vote.

“Last time it was ‘what the hell do you have to lose?’ Now, we’re going to show them what they’ve gained from President Trump and what more they could gain if they get more four years,” said White House senior adviser Jared Kushner, reports NBC News.

Here’s what the new “Black Voices for Trump” offices could look like in Detroit, Milwaukee, Philadelphia, Miami, Charlotte and Atlanta. They will be located in high-traffic areas and have a retail-style feel. pic.twitter.com/tCO21g9Qh9

“You’re never going to get the votes you don’t ask for,” Kushner added.