Scott Predicts Huge Increase in Black Support for Trump in 2020 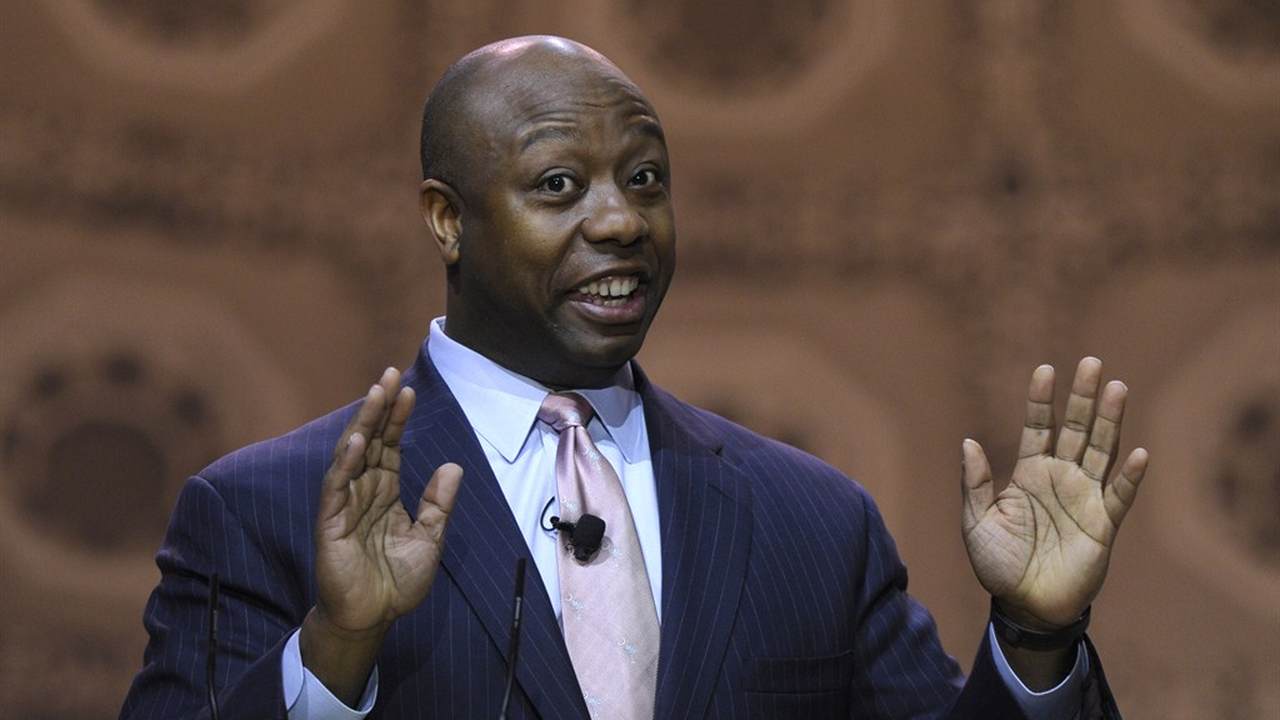 If Sen. Tim Scott proves right, President Trump will have a very good showing among African Americans on Election Day.

The South Carolina Republican said Thursday he believes the president “will see a 50 percent increase” in support from this demographic.

When Cavuto asked why he believes that will be the case, Scott pointed to Democrats’ positions on various issues impacting African Americans, including homeownership, jobs and the economy, historically black colleges and universities, and more.

“Well, listen to what the Democrats are saying. They have top tier candidates that say redlining was a good thing, having a negative impact on African American homeownership,” he explained.

“And what is President Trump doing during the same time?” he continued. “Simple. He had an executive order to increase affordability of homeownership, and African American homeownership since he took office is up about two percent.”

Scott also compared one of the Democrats’ top candidates at the moment, Michael Bloomberg, who is on tape talking about “harassing African American males through stop and frisk,” to all that President Trump has done on criminal justice reform.

He then pointed to higher wages and more jobs available to African Americans under the Trump administration.

“And the icing on the cake,” he continued, “President Trump got permanent funding for HBCUs for the first time in the country’s history.”

Clearly, Trump is doing the work necessary to have a shot at receiving every vote in America, he argued.