The 2,411 Aborted Babies Indiana Doctor Hoarded Will Finally Get a Proper Burial 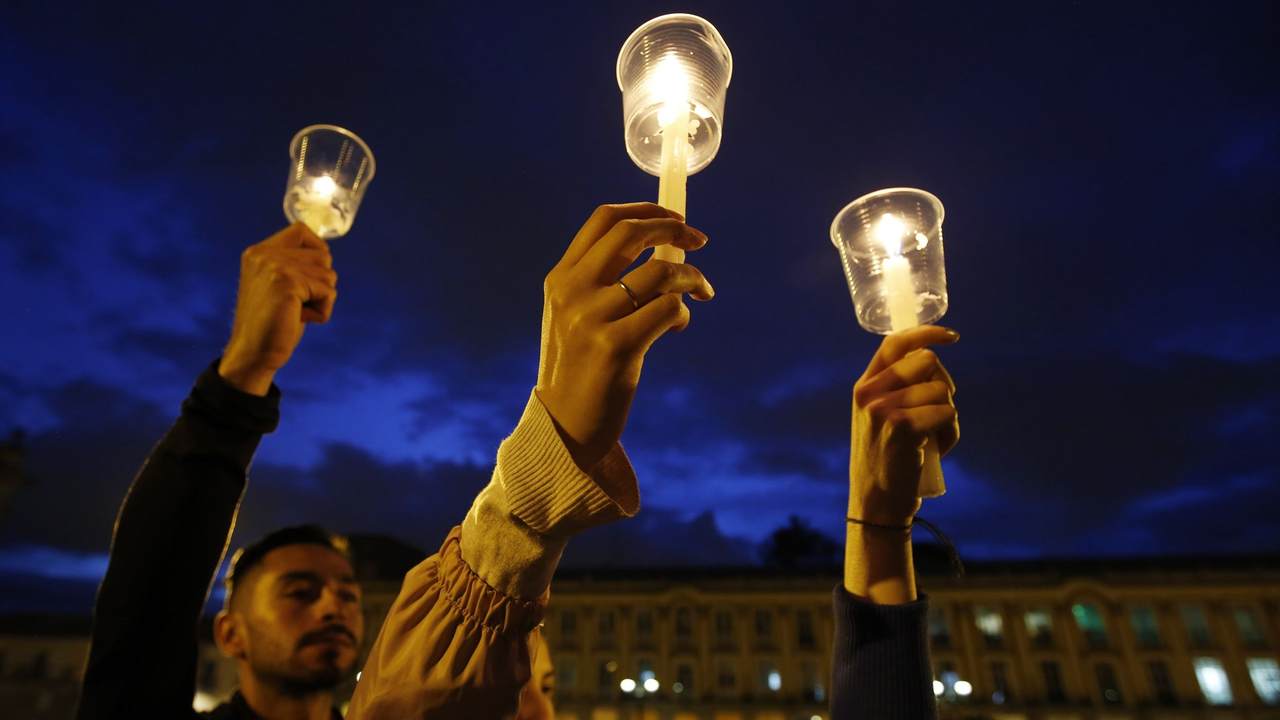 The remains of the 2,411 unborn babies hoarded by abortion doctor Dr. Ulrich Klopfer will be given a proper burial on Wednesday, just as Indiana Attorney General Curtis Hill promised last year.

A memorial and graveside service will be held at Southlawn Cemetery and Palmer Funeral Home in South Bend at 1 p.m., where Hill will deliver remarks and provide an update about the investigation.

Tomorrow they will receive a proper burial

We mourn their lives & those of the 2,400 infants killed today in abortion facilities across America

This is our greatest human rights abuse & shame

Finally, 2,411 unborn babies killed by abortionist Ulrich Klopfer in Indiana will be given the respect in death that they never received in life.

The @sbalist team and I commit to honoring their short lives by electing legislators & passing #prolife laws https://t.co/PZzvuxJEg0

We mourn the thousands of lives lost at the hands of now-deceased abortionist Ulrich Klopfer, & grieve how these unborn boys & girls were treated as medical experiments & waste.These little victims deserved life, now at least they will receive a respectful burial://bit.ly/2Hef2ON

Relatives found the remains of 2,246 fetuses in Klopfer’s garage after he died in September, and authorities later discovered the remains of another 165 unborn babies in a car at a business in the Chicago-area where he stored several vehicles. The remains were believed to be from abortions conducted between 2000 and 2003.

Klopfer had his license revoked in 2016 for illegally performing abortions on two minors, which led authorities to discover he had been improperly filing paperwork at his two clinics for years.

“This is a heartbreaking reminder that the world lost something of enormous value when these little lives were cut short by abortion,” said Indiana Right to Life President and CEO Mike Fichter, reports LifeNews. “We pray that the dignified and humane burial of these children is not the end of their story, but will serve as a constant reminder why we must always speak up when the God-given value of human life is denied.”

Another memorial service will be held Feb. 23.

“We are grateful but saddened for this opportunity to mourn for the lives lost and the families broken by the violence of abortion,” said Right to Life of Michiana Executive Director Jackie Appleman. “This is a tangible reminder of the inhumanity and horror of the abortion industry. Abortion is the ultimate form of dehumanization; it poisons, dismembers, and kills the most innocent among us.”