Student Biden Called a 'Dog-faced, Pony Soldier' Speaks Out About His Candidacy 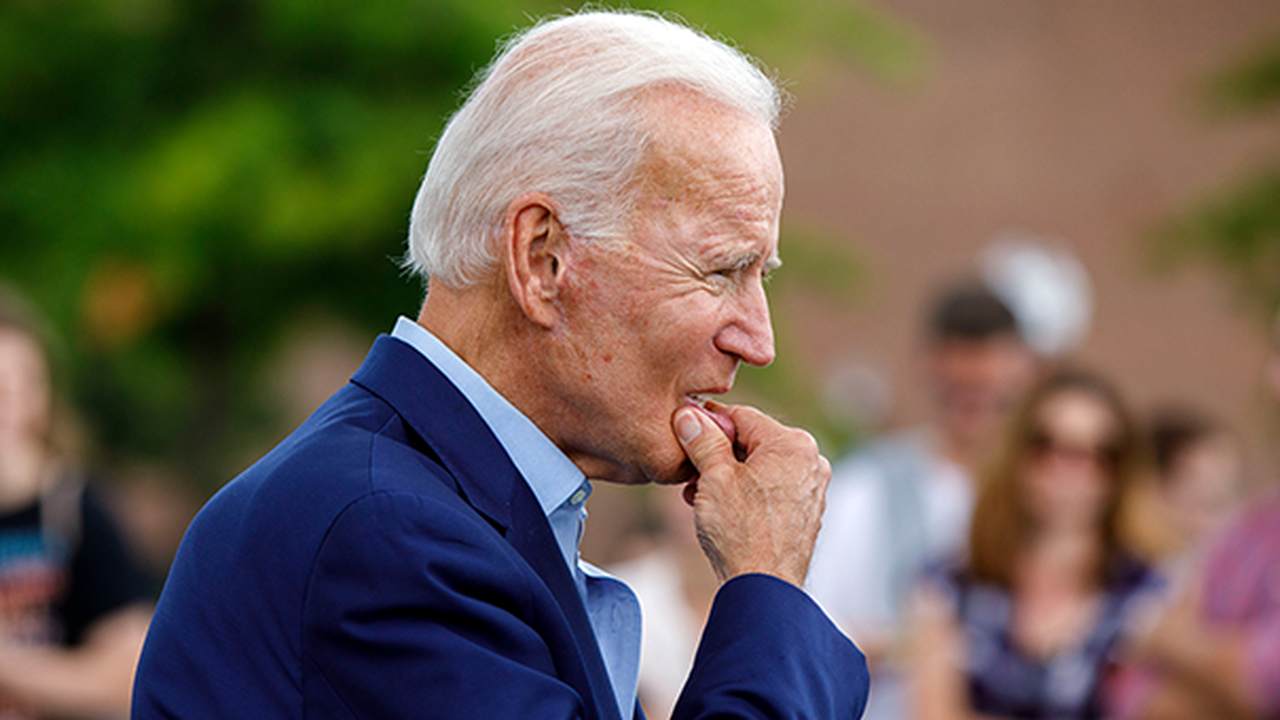 The student former Vice President Joe Biden called a “lying, dog-faced, pony soldier” spoke out about the Democratic presidential candidate, telling Fox News she doesn’t believe he has what it takes to become the nominee.

"A lot of what he’s saying seems to be ... very sad … we heard a lot about deaths and cancer and people losing their jobs and to me, he doesn’t really seem very solution-oriented,” said Madison Moore, a 21-year-old economics major at Mercer University. “I don’t think he has the momentum to carry this to a national election."

Fox News’ @GriffJenkins spoke to the 21-year-old voter Biden called “a dog-faced pony soldier,” Madison Moore, who had this to say:

"A lot of what he’s saying seems to be ... very sad … I don’t think he has the momentum to carry this to a national election." pic.twitter.com/RXoofBterU

She also said Biden's response to her was "humiliating."

“It was kind of humiliating to be called a liar on national TV by the former vice president,” she said. “Instead of answering that question straightforward, his immediate response was to attempt to invalidate me by exposing my inexperience.”

Moore had asked Biden why, given his many advantages in the race and his performance in Iowa, voters should believe he can win the national election.

"It's a good question," Biden admitted. "No. 1, Iowa is a Democratic caucus. Ever been to a caucus?" Biden asked the student.

When she responded in the affirmative, he accused her of lying.

"No, you haven’t. You’re a lying, dog-faced, pony soldier," the Democratic candidate said.

After a New Hampshire voter asks @JoeBiden why they should trust he can turn his campaign around, he asks if she’s ever been to a caucus before; when she says yes, Biden snaps: "No you haven’t. You’re a lying dog-faced pony soldier." pic.twitter.com/3uxOAu0Ues

Biden’s spokesperson claimed it was a joke.

Biden spox @SymoneDSanders on his calling a voter a “lying dog-faced pony soldier”:

“It was a joke. Many people in the room laughed. … There is not a better retail politician in America than Joe Biden.”

At another town hall, "his empathy emanated from him ..." pic.twitter.com/bHuSJX7QYK

The longer the Democratic presidential primaries go on, the more Joe Biden’s chances of becoming the nominee appear to shrink. His response to the student in New Hampshire is just the latest example of Biden's odd and off-putting exchanges with voters.

Why am I not getting any votes?

“You gotta go vote for someone else”

“I’m beginning to see why your wife left you”