China Is Building a Hospital for Coronavirus Patients...And It Will Be Ready in 10 Days 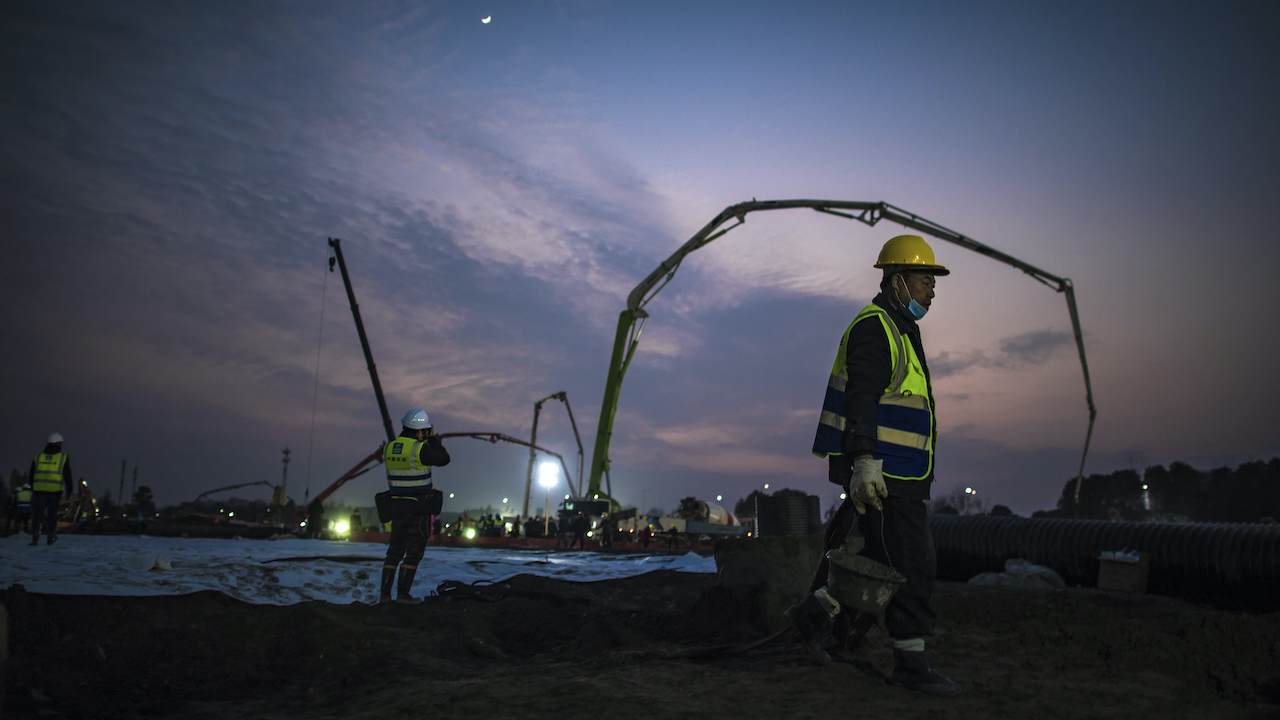 China is going to great lengths to try to rein in the spread of coronavirus, which has killed at least 26 people so far. The city of Wuhan, the epicenter of the epidemic, has been closed, major cities and towns have shut down public transportation, and tourist attractions are no longer open.

In an effort to treat those already infected, however, the government is racing to construct a 1,000-bed, 270,000 square foot hospital to “address the insufficiency of existing medical resources,” city officials said.

More stunning, however, is that the government has ordered the hospital to be built and fully operational by February 3.

This isn't the first time the Chinese government has constructed a hospital so quickly.

In 2003, China built a hospital on Beijing’s rural outskirts in barely a week to treat a rapidly rising number of people suffering from SARS, or severe acute respiratory syndrome, which killed 349 people in mainland China and 299 in Hong Kong.

Xiaotangshan Hospital was made of prefabricated structures and Xinhua reported Friday that Wuhan was building the new facility based on the same model. (New York Post)

Stunning video of the construction site shows dozens of excavators, dump trucks, and other construction equipment undertaking the gargantuan task.

Construction began for a new hospital being built for patients affected by coronavirus in China's Wuhan City. The local authority decided to follow Beijing's SARS treatment model for the hospital, which will have 1,000 beds and be put into use by Feb. 3. https://t.co/D40AvbAg4S pic.twitter.com/PFw2aQMuyB

This is incredible. China is building a 1000-bed hospital for coronavirus patients, from scratch. It’ll be ready in... 10 days pic.twitter.com/7l795YRQZW

Patients are currently being quarantined in makeshift tents.

#China Video from #Wuhan filmed by a local citizen; he filmed the makeshift tents in a Wuhan hospital to quarantine and treat the patients of #WuhanPneumonia

His comments:
- #WuhanPneumonia is much more serious than anyone has imagined
- It looks like Biohazard (game/movie) pic.twitter.com/aOtCWIyVaK

So far, China has confirmed 830 cases, but there are more than 8,400 people reportedly under observation. The U.S. has confirmed two cases, while 63 others across 22 states are being monitored.