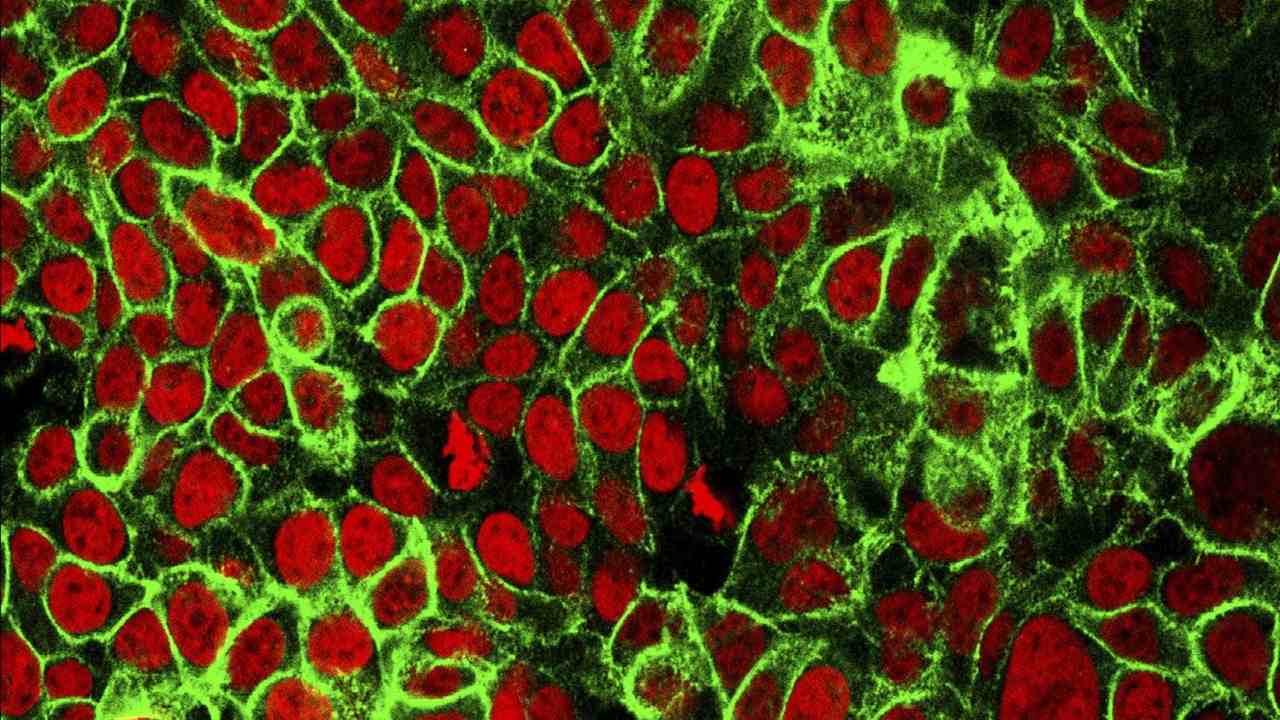 British scientists have stumbled upon a new type of immune cell that appears to kill most cancers, while leaving healthy cells alone.

Researchers at Cardiff University made the exciting discovering of the new T-cell when they were examining blood for an immune cell that could fight bacteria, igniting hopes of a “‘one-size-fits-all’ cancer therapy.”

“So we’ve found a new type of white blood cell that has the capacity to kill most cancers from all people,” says Cardiff University’s School of Medicine Professor Andrew Sewell in a video explaining the discovery.

Conventional T-cells scan the surface of other cells to find anomalies and eliminate cancerous cells - which express abnormal proteins - but ignore cells that contain only “normal” proteins.

HLA varies widely between individuals, which has previously prevented scientists from creating a single T-cell-based treatment that targets most cancers in all people.

But the Cardiff study, published today in Nature Immunology, describes a unique TCR that can recognise many types of cancer via a single HLA-like molecule called MR1.

Unlike HLA, MR1 does not vary in the human population - meaning it is a hugely attractive new target for immunotherapies. (Cardiff University)

“We hope this new TCR may provide us with a different route to target and destroy a wide range of cancers in all individuals,” said Sewell, lead author of the study.

“Current TCR-based therapies can only be used in a minority of patients with a minority of cancers,” he continued. “Cancer-targeting via MR1-restricted T-cells is an exciting new frontier - it raises the prospect of a ‘one-size-fits-all’ cancer treatment; a single type of T-cell that could be capable of destroying many different types of cancers across the population."

While much testing still remains to be done, the breakthrough is encouraging.

“Previously nobody believed this could be possible,” Sewell said.