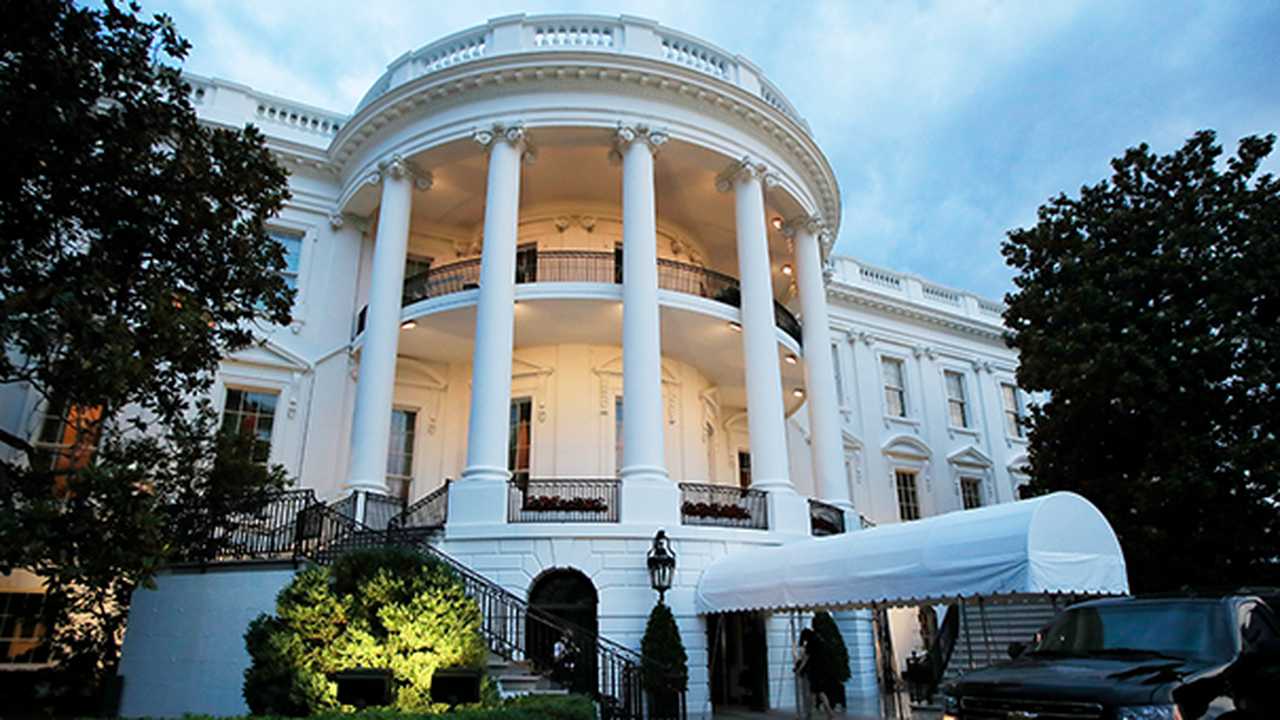 President Obama has been the most admired man in Gallup’s yearly survey since he was elected, but this year, he has to share the title with President Trump.

Gallup has been asking Americans the open-ended question every year since 1948. Responses range from friends or relatives to entrepreneurs and religious figures, but Americans tend to choose the incumbent president.

When a president has low approval ratings they typically have not been chosen as the most admired man, which is why this is the first time Trump has been named. In 2017, the president had an approval rating of 36 percent, according to Gallup, which rose to 40 percent in 2018. This year, however, his favorability rating has climbed to 45 percent.

“Coincident with the rise in his job approval rating, the 18% of Americans currently naming Trump as the most admired man is also up, from 13% in 2018 and 14% in 2017,” Gallup reports. “Increased mentions of Trump as the most admired man have come almost exclusively among his fellow Republicans -- 32% of Republicans named Trump in 2018 and 35% did so in 2017.”

Obama also received 18 percent mentions, down slightly from receiving 19 percent in 2018, but up from 2017 when it was 17 percent. Gallup notes that these are all high marks for a former president.

The 44th president's popularity is matched only by President Dwight Eisenhower, who also received double-digit mentions even after his time in office.

Both former presidents were named the most admired man a record 12 times.

Barack Obama and Donald Trump tie as the most admired man this year. https://t.co/4bM4XVDNm1 pic.twitter.com/V10ArtL2bL

Former President Jimmy Carter, Elon Musk, Bill Gates, Pope Francis, Sen. Bernie Sanders, Rep. Adam Schiff, the Dalai Lama, and Warren Buffett were among the other more popular choices, but after Trump and Obama, no one received mentions by more than two percent of respondents, according to Gallup.