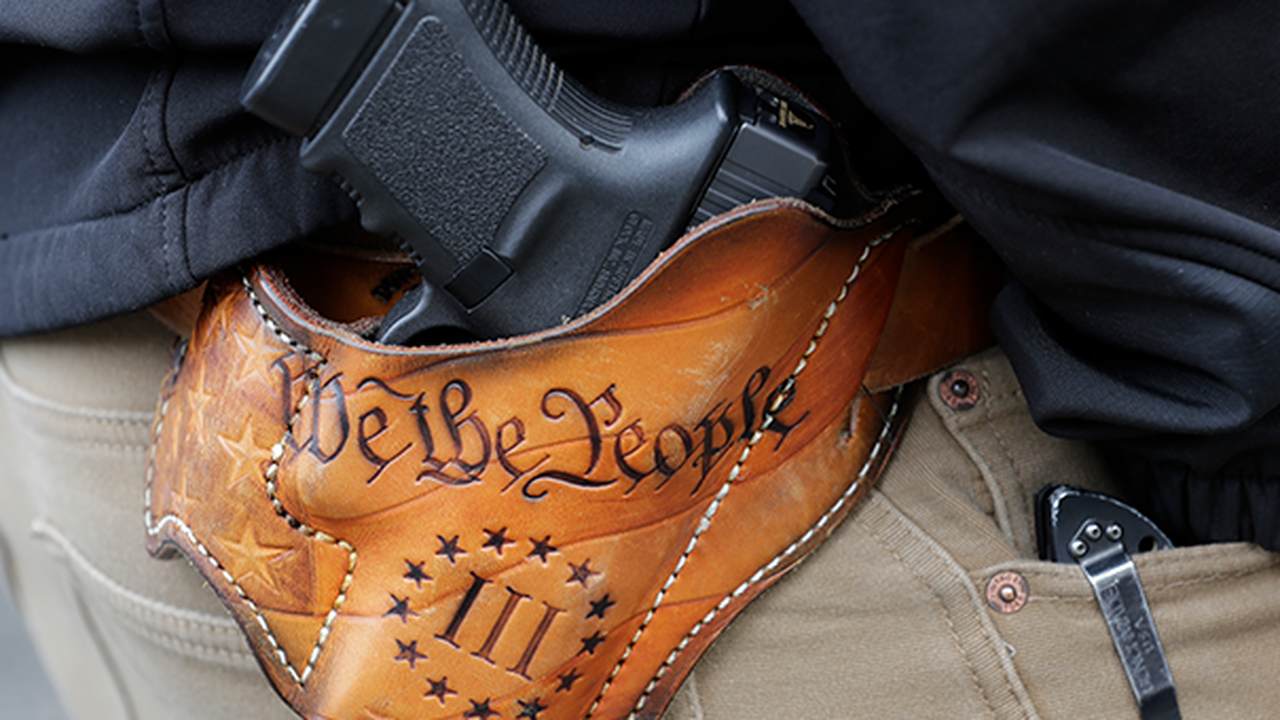 A Florida county unanimously passed a resolution declaring itself a “Second Amendment Sanctuary”—making it the first location in the state to do so.

Lake County, Florida, commissioners voted 4-0 in favor of the resolution, which came in response to Democratic presidential candidates calling for mandatory buybacks of semi-automatic rifles. While former candidate Beto O’Rourke was most vocal about gun confiscation—pledging to “take your AR-15, your AK-47,” Sens. Kamala Harris and Cory Booker are also in favor of gun confiscation.

According to Blake, the aforementioned Democrats “see it as their job to forcibly disarm their fellow citizens, and with all due respect that simply won’t be happening in Lake County.”

The resolution states that the federal government “cannot compel law enforcement officers of the States to enforce federal laws as it would increase the power of the Federal government far beyond that which the Constitution intended.”

The Lake County Commission just voted to declare our county a “Second Amendment Sanctuary!” Thank you ?Commissioner Josh Blake for bringing this forth and for your commitment to the Constitution. Proud to represent the most pro-2A county in Florida! ? @lakegov #sayfie pic.twitter.com/w2rgDJdERZ

“This draws a line in the sand,” Commissioner Josh Blake said, reports The Orlando Sentinel. “It doesn’t mince words. And I hope it sends a message to what can be described as the authoritarian control freaks.”

The Second Amendment Sanctuary movement began last year in Effingham, Ill., when local officials maintained that several Illinois proposals dealing with gun ownership would be unconstitutional, according to a Chicago Tribune article published in April.

Sheriffs and prosecutors in Illinois voiced support for the cause and said they’ll use their discretion to leave new gun laws unenforced, according to the Tribune. (Orlando Sentinel)

Gun control groups in the state were quick to dismiss the resolution.

“I think it’s really just posturing by the gun lobby and their supporters,” said Andy Pelosi, who co-chairs The Florida Coalition to Prevent Gun Violence. “It really doesn’t have any teeth.”