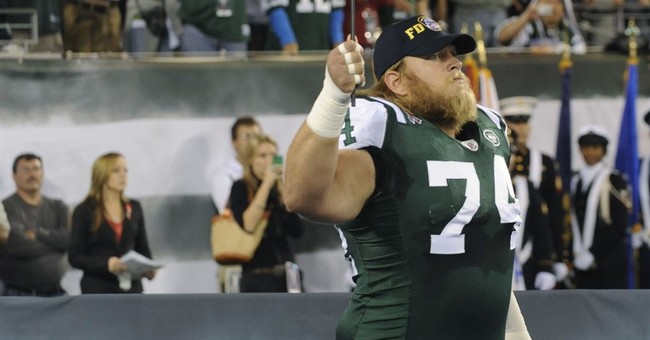 Colorado State University has included the words “American” and “America” on its list of language to avoid because they are not inclusive.

The school’s Inclusive Communications Task Force compiled a list of words in its Inclusive Language Guide that serve to help those on campus foster “inclusion, respect, and social justice.”

The guide states that it is not about being politically correct but instead is there to help “communicators practice inclusive language” and make everyone on campus “feel welcomed, respected, and valued.”

CSU lists both “American” and “America” as non-inclusive words "to avoid," due to the fact that America encompasses more than just the U.S. By referring to the U.S. as America, the guide claims that one “erases other cultures and depicts the United States as the dominant American country.” The school suggests using “U.S. citizen” or “person from the U.S.” as substitutes. (Campus Reform)

Among other words on the list are normal person, straight, gendered words, hip hip hooray, hold down the fort, war, starving, etc.

The guide does note, however, that the recommendations are not official policy.

"[E]ven though these guidelines are suggested and not mandatory, they place students in the uncomfortable position of reciting politically correct talking points that they may not agree with,” Nicole Neily, president of Speech First, told Campus Reform. “Words like 'American,' 'male,' and 'female' are used every day by billions of people around the world. When these students graduate, they're in for a rude awakening!"

The guide represents a growing trend in some parts of the country. As Tim reported Thursday, the city of Berkeley unanimously voted to change all official city documents so there are no gendered words.