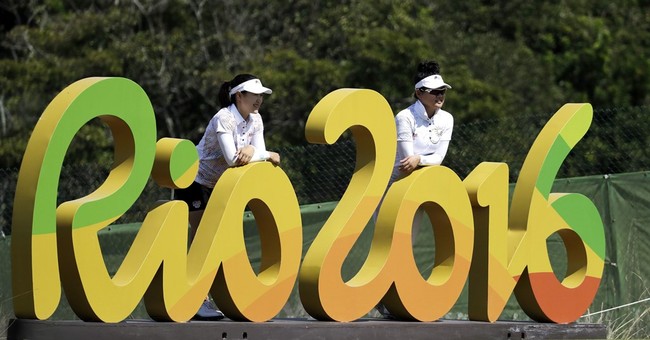 Ahead of the 2016 summer Olympics in Rio de Janeiro, many were concerned about Brazil’s readiness to host the games, with the economy in shambles, crumbling infrastructure (including for the games), health concerns even beyond the acute Zika outbreak, and more. Now we’re learning why the International Olympic Committee’s insisted that Rio was “ready to welcome the world” despite all the concerns—corruption, of course.

Sergio Cabral told a judge the money went to Lamine Diack, the former president of the International Association of Athletics Federations (IAAF) and was used to buy as many as nine votes. It was not immediately possible to reach Diack or his legal team on Thursday night.

The head of the Brazilian Olympic Committee and the main organizer of the bid, Arthur Nuzman, introduced a representative of Rio 2016 to Diack and asked him to make the payments ahead of the 2009 vote that saw Rio win out over Madrid, Chicago and Tokyo, Cabral told a federal judge.

“Nuzman came to me and said, Sergio, I want tell you about the president of the International Athletics Federation, IAAF, Lamine Diack, he’s someone who is open to taking bribes,” Cabral said.

Prosecutors in Brazil charged Nuzman in October 2017 with paying the $2 million in bribes to secure Rio as the 2016 Olympics host city. That trial is ongoing. He has said he is innocent and his lawyers repeated that on Thursday.

Diack was also charged by Brazilian prosecutors. He said at the time he was innocent. (Reuters)

As some pointed out, scandal and corruption now seem par for the course for major sporting organizations.

Who is the MOST corrupt at this point? The Olympic Organization or FIFA? Both are insanely corrupt... tough call! pic.twitter.com/qA7jYQUV8t