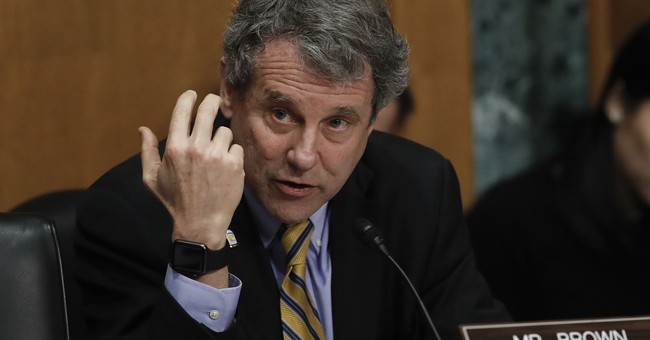 “I want to get your reaction to Beto O’Rourke’s announcement that he’s running for president,” CNN’s Alisyn Camerota asked the Ohio senator.

“Just one more, one more, one more gets in the race. Bring him in and it will be an interesting primary fight,” @SenSherrodBrown says about Beto O’Rourke launching 2020 presidential bid. https://t.co/SubiLf6PEM pic.twitter.com/bbvm85TmG3

Brown, who said last week that he would not be running, then went on to discuss what he hopes to see from Democratic candidates.

Camerota then pressed Brown as to whether he believed O’Rourke is “in a different category.”

“We’ll see,” Brown responded. “I don’t put any colleague in a different category. I think there are very bright people running from all across the political spectrum.”