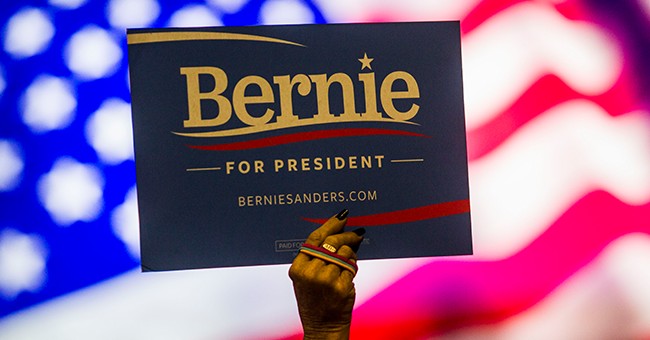 These survey results showing a Democratic Socialist with the lead come as DNC Chairman Tom Perez claimed Republican concerns about socialism are nothing but a “trick” to distract voters from the issues “real people” care about.

"This is one of the oldest tricks in the playbook," Perez told Fox News anchor Chris Wallace on Sunday. "You go back 75 years, when Republicans don’t want to discuss issues that matter to real people, they call it socialism. Social Security, when it was being debated -- you had Republicans calling it socialism. The minimum wage, in 1938, you had Republicans calling it socialism. Medicare, Ronald Reagan said, and I quote, 'Medicare will lead to socialized medicine. Medicare will lead to socialism in America.' The Affordable Care Act. ... all of those things were 'socialism.' Why do they do that? Because they don't want to talk about pre-existing conditions."