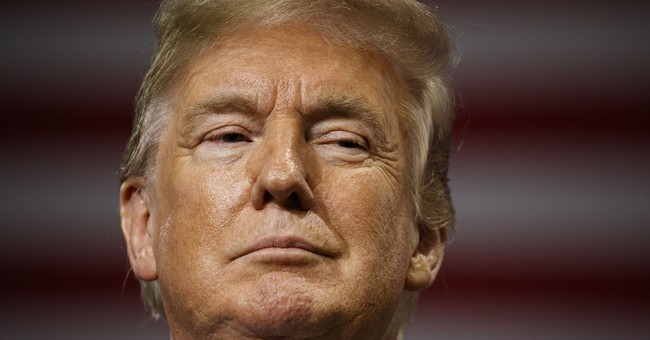 Former Vice President Joe Biden would beat President Trump in a hypothetical 2020 matchup, according to a new poll.

Politico/Morning Consult found Biden would be 7 points ahead of the current commander in chief, with 44 percent of registered voters saying they’d support the former VP compared to 37 percent who said they’d vote to reelect Trump.

Trump said earlier this month that he hopes to run against the former vice president, telling CBS’s Jeff Glor, “I dream about [running against] Biden.”

“That's a dream. Look, Joe Biden ran three times. He never got more than 1 percent and President Obama took him out of the garbage heap, and everybody was shocked that he did. I'd love to have it be Biden,” he said.

While Biden has not confirmed whether he will run for president, he’s been put forward as a possible Democratic nominee in 2020.

Expect to see many more polls like this in the weeks and months to come. Of course you remember that just days before the 2016 presidential election pollsters and statisticians put Clinton's odds of winning between 75 and 99 percent. So take these surveys with a grain of salt.