CIS Director: Wall Will Pay For Itself With Illegal Aliens It Keeps Out 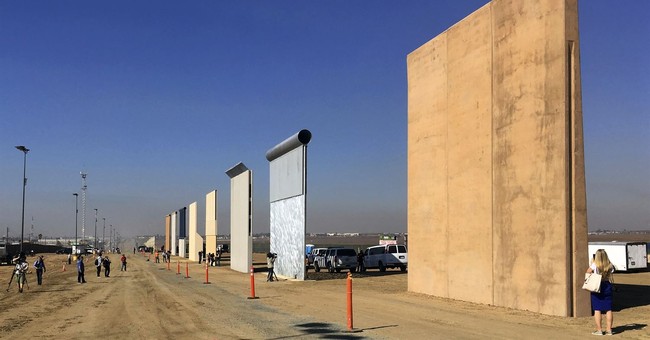 The calculations, he explained, are based on the research the National Academy of Sciences conducted on the cost of the average illegal immigrant to taxpayers over his lifetime, which is $75,000. This figure does not include the illegal immigrant’s children.

Annually, that would mean Americans are spending $135 billion for the illegal immigrants in America.

Looking at the cost estimates for the wall, Krikorian said even if it only stopped approximately 10 percent of border crossers, which is a low estimate, the wall would pay for itself in 10 years.

This analysis takes the likely education level of illegal border-crossers and applies fiscal estimates developed by the National Academies of Sciences, Engineering, and Medicine (NAS) for immigrants by education level. Based on the NAS data, illegal border-crossers create an average net fiscal burden (taxes paid minus services used) of approximately $74,722 during their lifetimes — excluding costs for their U.S.-born children. If a wall costing $12 to $15 billion stopped or deterred between 160,000 and 200,000 illegal crossers — only about 9 to 12 percent of those expected to successfully cross in the next decade — it would pay for itself. (CIS)

“That’s not bad for a government program,” he said.