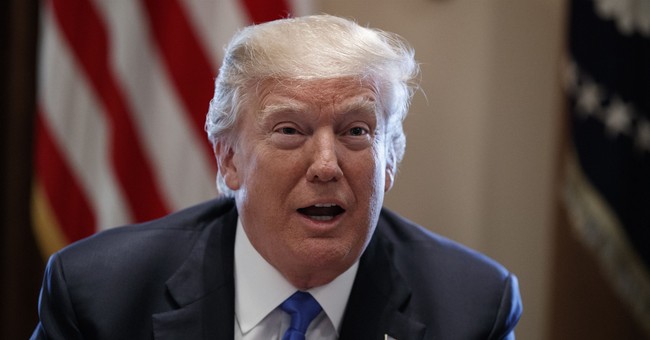 The American Psychiatric Association called out members of its profession for offering their professional opinions about public figures—namely those they haven’t personally examined.

The rebuke comes after questions about President Trump’s mental fitness have surfaced in recent days.

"We at the APA call for an end to psychiatrists providing professional opinions in the media about public figures whom they have not examined, whether it be on cable news appearances, books, or in social media," the group wrote. "Arm-chair psychiatry or the use of psychiatry as a political tool is the misuse of psychiatry and is unacceptable and unethical."

Allegations about Trump’s mental fitness were put forth in Michael Wolff’s latest book, “Fire and Fury.” Beyond that, however, more than a dozen lawmakers met with a Yale University psychiatrist, Dr. Brandy Lee, who warned them Trump was “going to unravel, and we are seeing the signs.” Lee has not personally examined the president.

The APA had to remind members of the 1973 Goldwater Rule.

“The Goldwater Rule ... makes it unethical for a psychiatrist to render a professional opinion to the media about a public figure unless the psychiatrist has examined the person and has proper authorization to provide the statement,” Dr. Saul Levin, the group's CEO and medical director, said in a statement. “APA stands behind this rule.”

The group furthermore said what’s publicly available from people is not enough to diagnose a psychiatric condition.

"A proper psychiatric evaluation requires more than a review of television appearances, tweets and public comments," the AMA wrote. "Psychiatrists are medical doctors; evaluating mental illness is no less thorough than diagnosing diabetes or heart disease. The standards in our profession require review of medical and psychiatric history and records and a complete examination of mental status."

They continued: "Using psychiatry for political or self-aggrandizing purposes is stigmatizing for our patients and negatively impacts our profession.”

Trump defended his mental fitness in a series of tweets Saturday morning, writing throughout his life his “two greatest assets have been mental stability and being, like, really smart.”

He also noted that he “went from VERY successful businessman, to top T.V. Star...to President of the United States (on my first try). I think that would qualify as not smart, but genius....and a very stable genius at that!"