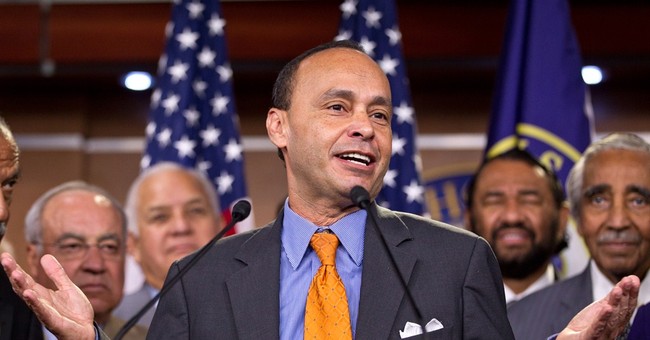 Rep. Luis Gutierrez is expected to announce Tuesday that he will not seek reelection.

The Illinois Democrat and member of the Congressional Hispanic Caucus has been an outspoken progressive voice on a number of issues, particularly on immigration reform.

The 63-year-old congressman has served his Chicago district since 1993 and is a senior member of the Congressional Hispanic Caucus. A Puerto Rican, he has been a lead proponent in recent weeks of providing federal aid to storm-ravaged Puerto Rico. He also has been arrested this year outside Trump Tower in New York protesting the president's strict immigration enforcement policy.

But Gutierrez also was among the harshest critics of former President Barack Obama, whom he called the "deporter in chief" for ordering immigration agencies to deport hundreds of thousands of undocumented immigrants. He strongly disagreed with Obama's - and his then-chief of staff Emanuel's decision - to use the early years of his presidency to push for health-care reform instead of an immigration overhaul.

Before the Thanksgiving recess, Gutierrez told The Washington Post that he was planning to file the roughly 800 signatures he needed to collect in order to run for re-election. (Fox News)

According to Politico, however, Gutierrez, will withdraw his nominating petitions just one day after filing them.

He is expected to endorse Jesus "Chuy" Garcia, a Cook County commissioner who challenged Mayor Rahm Emanuel in a runoff election in 2015. The two have reportedly been in talks since Friday.