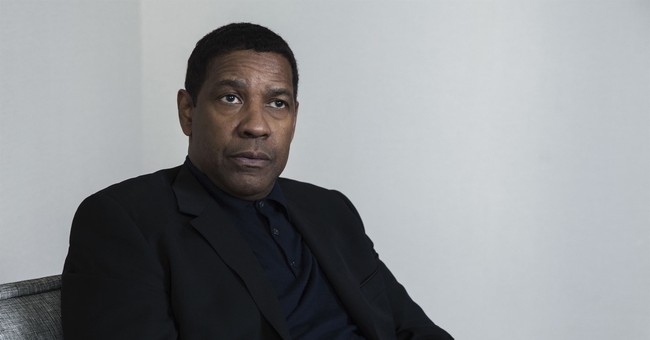 Actor Denzel Washington stressed that the influence of family in the black community is the most important factor in keeping children out of crime. The prison system should not be blamed, he said.

Elaborating on what he meant to The New York Daily News, Washington said that positive changes for the black community begins with how children are raised.

“So you know I can’t blame the system,” he continued. “It’s unfortunate that we make such easy work for them.” (Fox News)

Nevertheless, he said he found hope in the 1990s that the youth would turn things around.

“I remember when I was doing the movie ‘Malcolm X,’ and we were doing a speech up at Columbia, we had a bunch of students from Columbia University,” he told The Grio. “In between takes, we were talking about things and how tough the world is, and I was like, ‘With everything we’re talking about, does it make you want to give up?’”

“So I pray that young people never lose that fire, I don’t think they will. And needless to say there’s a lot for them to work on,” he added.