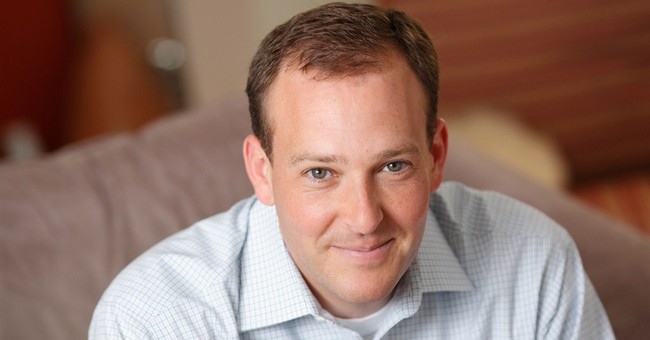 Several New York Republicans explained Thursday why they voted against the Senate budget proposal, which was adopted 216-212.

Congressman Lee Zeldin explained in a statement that his decision had to do with language that called for the elimination of the State and Local Tax Deduction.

“After the Senate recently added anti-SALT language to their budget resolution that was not in the earlier passed House version, I decided to vote against today’s budget resolution, because a workable solution has not yet been identified to this issue," he said.

Zeldin also called for an online calculator tool to be made that would allow Americans to fully understand how the plan would affect them financially.

“As I've stated in the past, my goal in this tax reform mission is focused on allowing Long Islanders to save more of their paycheck, reduce their cost of living, and put away more money for retirement. We need a fairer, simpler tax code that would allow Americans to fill out their tax return on a postcard. We also need to improve the business climate, by reducing the corporate income tax rate to create more American jobs, to bring jobs and businesses back from overseas, and to prevent other jobs and businesses from leaving,” he added.

Zeldin also called on state and local elected officials to do their part to reduce the excessive tax burden in New York, which he said was “out of control.”

“Americans work hard for their money and I believe very strongly that they should keep more of it to save or spend on whatever their heart's desire," he continued.

Congressman Pete King, also hailing from the state of New York, joined Zeldin in voting against the legislation, citing the same reason.

Americans should not be double taxed, he argued.

“No one should be taxed again on money you have already been taxed on at the state level,” King said in a statement this week. “These tax deductions have been in place since 1913 and have ensured the taxpayer would not be burdened by a double tax.”

King said eliminating these deductions would be “crippling” to residents of New York.

Congresswoman Claudia Tenney, who represents New York’s 22nd District, said the elimination of the SALT deduction will “unfairly burden” tens of thousands of her constituents and “strip hardworking families of their only real tax relief.”

Of the 20 Republicans who voted against the legislation, more than half were from the high-tax states of New York and New Jersey.

Here is a complete list of the GOP lawmakers who voted ‘No’:

Here are the Republican representatives who voted “no.”