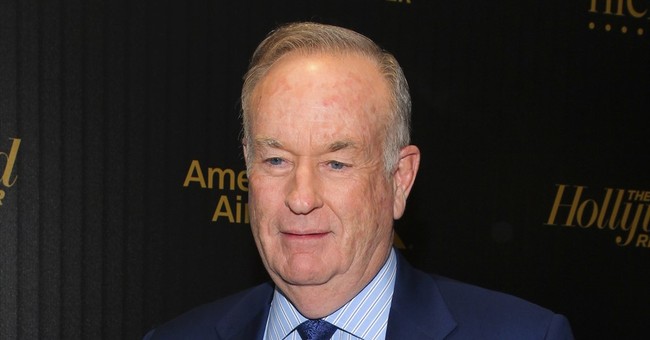 Bill O’Reilly sat down with Sean Hannity Tuesday to discuss the belief system of the far-left in America.

The former Fox News host said the “evil…far left agents” in America want to “destroy” the Constitution because slave owners were behind it—and that, he argued, is their goal.

“They want it all changed. Who forged it? Slave owners, Thomas Jefferson, George Washington we can't have a Constitution that they made. We have to have a new one. That's the endgame,” he said.

And there are many other institutions that are under fire, he said.

The progressive ideology is spreading so rapidly, O’Reilly argued, because “media and entertainers drive it.”

“There is a reason why it's happening,” he said. “A year ago you didn't hear the words white supremacist. It was white privilege. In my neighborhood, eight miles away from Hannity's home, I had guys in undershirts falling apart going where is my white privilege, all right? That's what you had a year ago. It's morphed into white supremacists now and people are are buying it.”

Tuesday’s interview with Hannity was O’Reilly’s first appearance on the network since he was outed after allegations of sexual harassment.