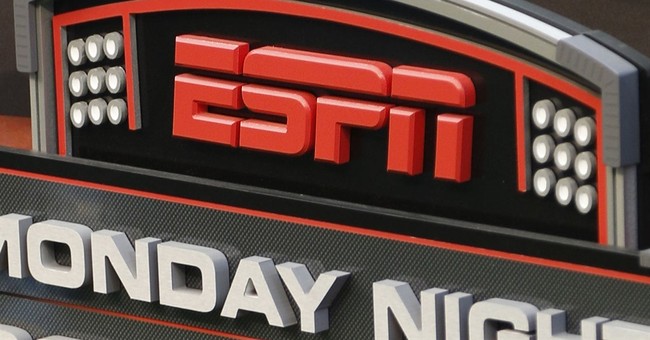 An ESPN executive has explained the network’s decision to pull Robert Lee, an Asian announcer, from the William & Mary-University of Virginia football game, saying it was not over concern his name would offend people but because they did not want him to be “subjected to memes and jokes and who knows what else.”

“Think about it,” the ESPN executive told the New York Magazine’s Yashar Ali. “Robert Lee comes to town to do a game in Charlottesville. The reaction to our switching a young, anonymous play by play guy for a streamed ACC game is off the charts – reasonable proof that the meme/joke possibility was real.”

Ali said the response was not a formal statement but a private email he was told he could share.

The executive said the network did not force Lee to switch games, but that it was “mutually agreed to.”

“When the protests in Charlottesville were happening, we raised with him the notion of switching games. Something we do all the time. We didn’t make him. We asked him. Eventually we mutually agreed to switch,” the email said.

“No biggie until someone leaked it to embarrass us and him. They got their way,” the email concluded. “That’s what happened.”

Just received this email from an ESPN executive re the Robert Lee controversy. pic.twitter.com/OuBORlWO9f

it's not a statement - it's a private email that I got permission to share without direct attribution https://t.co/467MRarsTJ

ESPN earlier released a formal statement explaining that due to the violence in Charlottesville, they felt it was the right decision.

“We collectively made the decision with Robert to switch games as the tragic events in Charlottesville were unfolding, simply because of the coincidence of his name. In that moment it felt right to all parties. It’s a shame that this is even a topic of conversation and we regret that who calls play by play for a football game has become an issue," ESPN said.