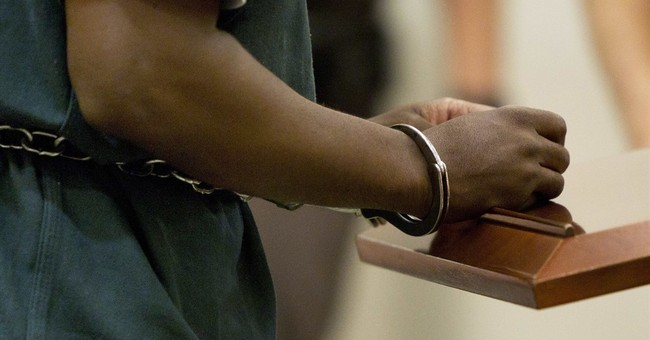 Four of the eight candidates in Detroit’s mayoral election have quite the life experiences among them, including past convictions of felony crimes involving drugs, assault, and weapons.

According to The Detroit News, three had gun crime charges while two were charged with assault with intent to commit murder. Some of the crimes dated back to 1977 while others happened more recently in 2008.

NAACP activist Greg Bowens, who also served as former press secretary to Detroit Mayor Dennis Archer, said some of the candidates having checkered pasts is not unique to Detroit.

“Black marks on your record show you have lived a little and have overcome some challenges,” he said, reports The Detroit News. “They deserve the opportunity to be heard, but they also deserve to have the kind of scrutiny that comes along with trying to get an important elected position.”

Under state election law, convicted felons can vote and run for office as long as they are not incarcerated or guilty of certain fraud-related offenses, or crimes involving a breach of the public trust. The Detroit News reviewed the backgrounds of all the mayoral contenders.

While some refute circumstances that led to their criminal convictions, three said their past is a motivating factor in their decisions to run.

The two who have polled ahead of the field, incumbent Mayor Mike Duggan and state Sen. Coleman A. Young II, the son of the city’s first black mayor, have no criminal records. Nor do candidates Edward Dean and Angelo Brown. (The Detroit News)

Donna Marie Pitts, 58, does not deny her past record of multiple felony convictions.

“I don’t hide it. God has brought me out,” Pitts told The Detroit News. “I hope (voters) don’t look at it as negative but as my experience, and I can help. I want to fight for them.”

The other three candidates with criminal histories also emphasized to the paper that their past is behind them, and they are new people.

“I’m not out here just to run for name recognition,” said Danetta L. Simpson, who has a 1996 felony conviction for assault with intent to murder. “I’m someone different. I’m someone new,” she said. “I want to help lift the city independently for the people.”

Articia Bomer, who has a 2008 weapons charge, said her conviction is “frivolous” and she wants “voters to know that they should never judge a book by its cover” and that she is a “law-abiding citizen.”

Finally, candidate Curtis Christopher Greene, who at the age of 19 was “charged … with fourth-degree fleeing and eluding police during an attempted traffic stop … as well as delivering and manufacturing marijuana,” acknowledged his past has held him back. That’s why he’s committed to helping ex-offenders going forward.

Greene has earned marketing degrees written three books since he was charged with a felony in 2004.

“I believe I’m the one to change the city,” Greene said, reports The Detroit News. “Something put this in my heart to do it now.”