Unemployment at 16-Year Low in May Jobs Report 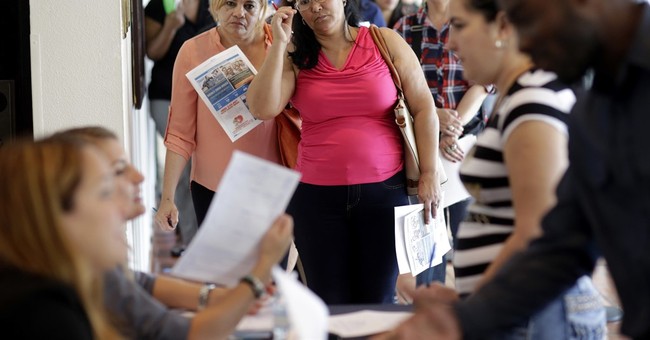 Employers scaled back on hiring in May adding 138,000 jobs, below forecasts for a job gains of 185,000, yet this was enough to push the unemployment rate lower.

According to the Labor Department, the unemployment rate fell to 4.3 percent from 4.4 percent, which is the lowest it has been since 2001.

Despite the headline miss in May, job creation last month was above the three-month average of 121,000 jobs.

“Today’s jobs report reflects that the labor market is tightening, and there’s not as much room for slack as the economy reaches full employment….it’s tough to continue to add 200,000 jobs each month with our unemployment rate below 5%,” said Steve Rick, chief economist at CUNA Mutual Group, reports Fox Business.