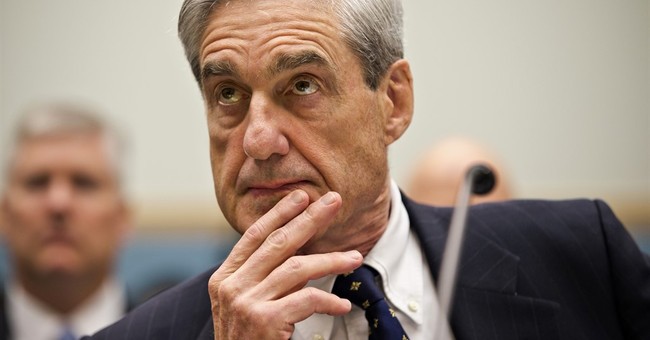 A majority of voters agree with the decision to appoint a special counsel for the Russia investigation, according to a new Politico/Morning Consult poll.

Unsurprisingly, the number of supporters is higher among Democrats, at 80 percent. Half of Republicans agreed, as did 58 percent of independents.

President Trump called the decision to appoint a special counsel the "single greatest witch hunt of a politician in American history."

The poll also asked about voters their thoughts on impeachment.

Most Democratic lawmakers have discounted the possibility that Congress will work actively to remove Trump, at least given the current state of the investigation. But Democratic voters are more eager to move forward, the poll shows: More than two-thirds, 68 percent, want Congress to begin impeachment proceedings now.

Comparatively, only 12 percent of GOP voters and 33 percent of independents want Congress to launch impeachment efforts.

The poll also found an increase in the president’s approval rating, which now stands at 45 percent compared to 41 percent last week. Half of voters continue to disapprove of the job he’s doing as president, however.

The poll was conducted May 18 to 22 among 1,938 registered voters and had a margin of error of 2 percent.

Uh Oh: Democrats are Bleeding Support with One of Their Key Voting Blocs
Matt Vespa
Fired Brooklyn Center City Manager Speaks Out After Calling for Officer Who Shot Wright to Have Due Process
Julio Rosas