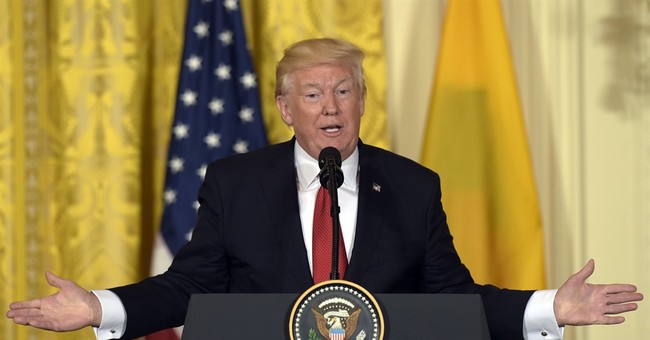 “Art of the Deal” ghostwriter Tony Schwartz told CNN’s Anderson Cooper Thursday that President Trump will resign before one of the scandals plaguing the White House consumes him.

The author said Trump is in “pure terror” that he could lose and would sooner walk away.

“There is no right and wrong for Trump. There’s winning and losing. And that’s very different from right and wrong. Right now he’s in pure terror that he is going to lose," Schwartz said.

The author said Trump will figure out a way to turn resigning into a win.

“He wants to figure out a way — as he’s done all his career — to turn a loss into a victory,” the author said. "And so he will declare victory when he leaves.”

Schwartz wrote a blistering tell-all about Trump during the election season and said if he wrote “Art of the Deal” today it would be called “The Sociopath.”