CNN Is Obsessed With Covering Trump 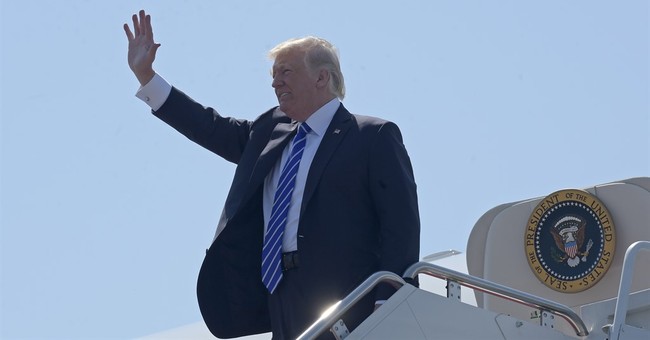 The Media Research Center analyzed May 12’s coverage on the network and found that 92 percent of news time was focused on stories relating to Trump.

"After excluding commercials, teases and promos, our analysts found 13 hours, 27 minutes of actual news coverage, an average of just over 40 minutes per hour. Of that, a whopping 92 percent (12 hours, 19 minutes) was devoted to the Trump presidency, with a mere 68 minutes — a little more than three minutes per hour — devoted to all of the other news of the day," the report stated.

The angle to their coverage? Unsurprisingly, it was heavily anti-Trump, with 96 critics featured compared to only seven supporters.

"The vast majority of all of CNN's guests that day (96, or 78% of the total) were Trump critics, compared to a handful of pro-Trump guests (just seven, or 6% of the total). Another 13 guests were neutral, and seven offered mixed assessments of the administration," according to the report.