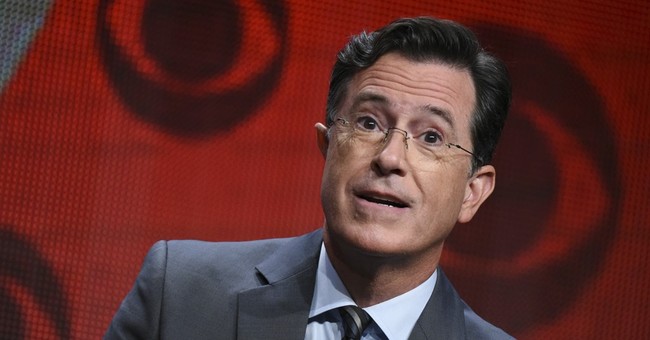 News broke of James Comey’s firing just minutes before Tuesday’s taping of comedian Stephen Colbert’s "The Late Show," and his left-leaning audience didn’t react exactly as he thought they would.

“The FBI director has just been fired by Donald Trump,” the comedian said at the start of his show.

The crowd reacted by cheering—loudly.