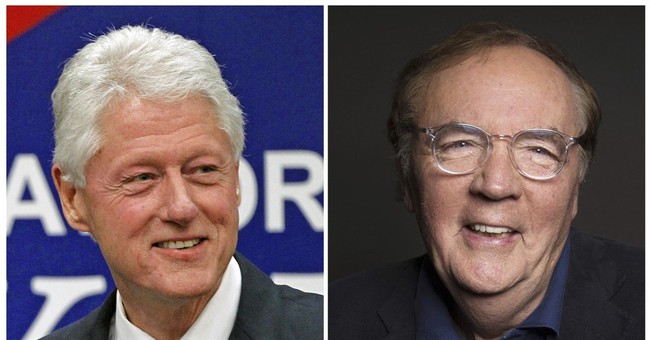 Former President Bill Clinton and best-selling author James Patterson are teaming up to write a novel titled “The President Is Missing.”

“Working on a book about a sitting president — drawing on what I know about the job, life in the White House, and the way Washington works — has been a lot of fun,” Clinton said in a statement. “And working with Jim has been terrific. I’ve been a fan of his for a very long time.”

Patterson said the opportunity to work with Clinton on the novel is “the highlight of my career.”

“I’m a storyteller, and President Clinton’s insight has allowed us to tell a really interesting one," said Patterson. "It’s a rare combination — readers will be drawn to the suspense, of course, but they’ll also be given an inside look into what it’s like to be president.”

The book, jointly published by Alfred A. Knopf and Hachette, will be released in June 2018.