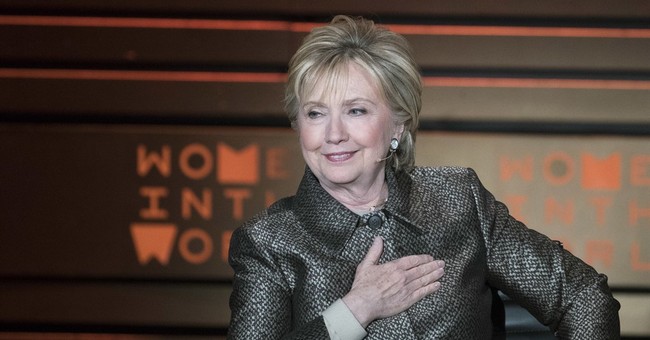 The documents were obtained in response to a court order from a May 5, 2015 lawsuit against State after the department ignored a Freedom of Information request from March 18, 2015.

The newly released emails were not included in the more than 55,000 pages of emails Clinton handed over to the State Department.

And, on December 24, 2009, Clinton sent an unsecured email from HDR22@clintonmail.com to then-Assistant Secretary of State for African Affairs Johnnie Carson. The classified email, asking Carson to “Pls review the memcon of my call w [French] FM Kouchener [Redacted].” Information in this message was blacked out using FOIA exemptions B1.4(B) –  “Foreign government information” and (D).

There were also multiple instances of the former secretary of state’s detailed daily schedule being sent to Clinton Foundation officials who had unsecured email addresses.