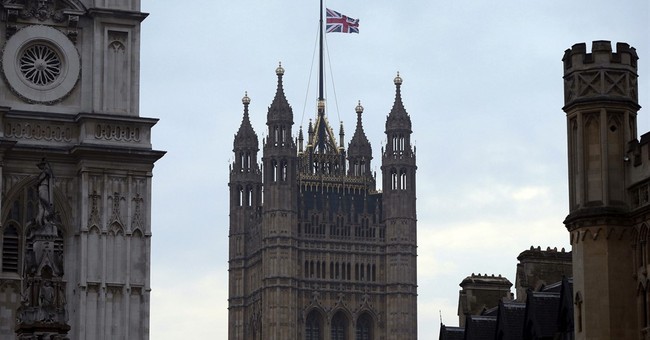 The Islamic State has claimed responsibility for Wednesday’s terror attack in London that killed five and injured dozens of others, multiple media outlets are reporting.

In a statement posted on Amaq, the terror group’s news agency, the attacker was referred to as a “soldier of Islamic State” although his identity was not revealed and the statement was scarce on details.

17/ The ISIS statement does not provide name of the #London attacker. ISIS claims responsibility for attack without giving details. @akhbar

This post will be updated as additional information becomes available.

Update: The full statement reads: "The attacker yesterday in front of the British parliament in London was a soldier of the Islamic State, executing the operation in response to calls to target citizens of coalition nations."

18/ As usual, ISIS is now publishing their claim of responsibility for #London attack in various languages. Here in English &French. @akhbar pic.twitter.com/SHq61LqQ9h