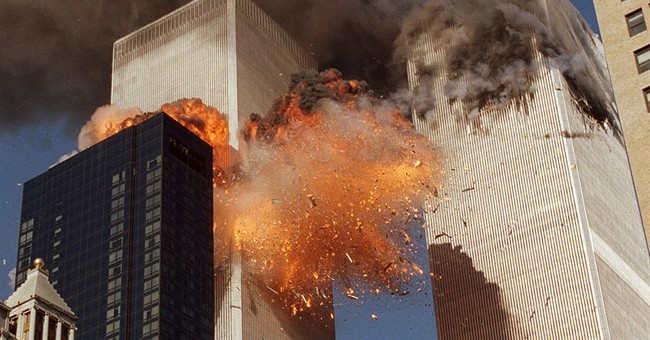 Hundreds of people affected by 9/11 filed a lawsuit against the Saudi Arabia Monday, seeking monetary damages for the kingdom’s alleged involvement in the terror attacks, according to a report.

The lawsuit, finally made possible through the Justice Against Sponsors of Terrorism Act, was filed in the federal court covering lower Manhattan and includes more than 800 people who were either injured or had family members who died in the attacks.

The plaintiffs accuse the Kingdom of providing funds and support to al Qaeda, as well as knowing that some of the hijackers had ties to the terror group. According to the suit, the passports of at least three of the terrorists had a secret marking indicating their al Qaeda ties—information that was not shared with the U.S.

“Saudi Arabia was duplicitous,” the suit said. “It presented a public face to the United States and other Western countries of a nation fighting al Qaeda and terrorism while at the same time, as detailed herein, Saudi government actors gave al Qaeda substantial material support and resources.”

The plaintiffs also argue in the lawsuit that 9/11 would not have happened had it not been for Saudi involvement.

“As a result, the Kingdom of Saudi Arabia is liable to plaintiffs for all damages resulting in the injuries and deaths in September 11thAttacks,” the suit said.