Trump Admin to Grant Hundreds of Waivers to Refugees This Week 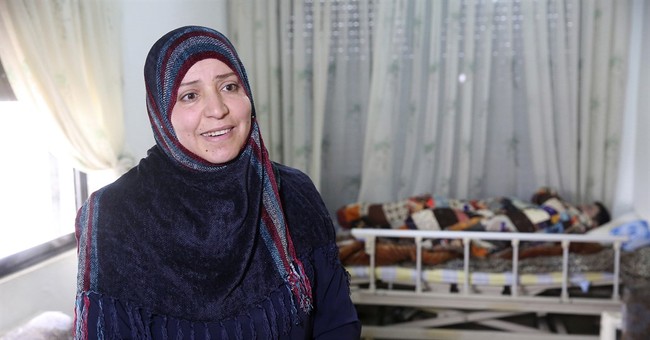 The waivers, granted by the State Department and the Department of Homeland Security (DHS), came amid international protests against Trump's rushed executive order. Critics said the order in some cases was not clearly communicated to the agencies responsible for implementing it.

It was not known if additional waivers would be granted, the official said. The document did not give the nationalities of the refugees who will be admitted into the United States.

The refugees to come to the U.S. this week were approved under the Obama administration. Under the former administration’s procedures, the process took approximately two years and required a background check and multiple interviews.