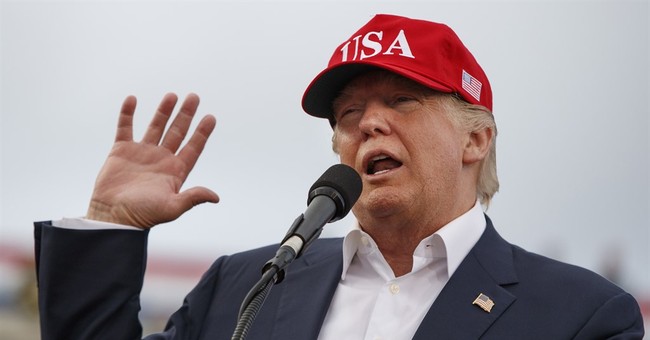 In the face of threats from China and Russia, and responding to President-elect Trump’s pledge to build a 350 ship fleet, the Navy is proposing the biggest shipbuilding increase since the Cold War.

Last month the Navy proposed 355 new ships, but that could come with a hefty price tag: an additional $5 billion to $5.5 billion in yearly spending in the Navy’s 30-year projection, according to an estimate by the Congressional Research Service.

In addition to being good for national security, a larger fleet would be better for both the sailors, who'd enjoy shorter deployments, and for the ships, which would have more down time for maintenance, said Matthew Paxton, president of the Shipbuilders Council of America, which represents most of the major Navy shipbuilders.

"Russia and China are going to continue to build up their navies," Paxton told the AP. "The complexities aren't going to get any easier. The Navy, more than any of the services, is our forward presence. We're going to need this Navy."

The cost of doing so cannot be ignored, however.

"Whether Congress and the government can actually fund it, is a whole other ball game," Rich Nolan, president of the shipyard's largest union, told the AP.

"A lot of people are hopeful that it'll happen," he said. "But they're taking a wait-and-see approach. They've heard it before and then seen it not come to fruition."