Trump: See, I Was Right About Muslim Immigration 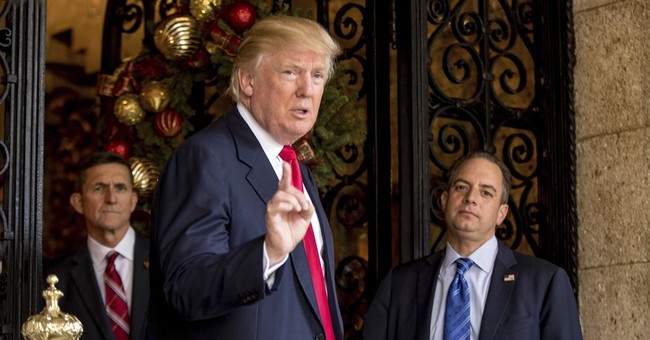 President-elect Donald Trump said the attacks this week in Europe prove that he is right about temporarily restricting Muslim immigration to the U.S., a policy proposal that drew sharp criticisms from those on both sides of the political aisle during the campaign.

“You know my plan, all along it’s — I’ve been proven to be right,” Trump told reporters at Mar-a-Lago on Wednesday. “100 percent correct. What’s happening is disgraceful.”

A Russian ambassador was assassinated in Turkey this week by an off-duty police officer who shouted slogans about the Syrian civil war during the attack. And in Berlin, a man plowed a truck through a crowd at a Christmas market, killing 12. The suspect in that case, which ISIS took responsibility for, is believed to be a Tunisian citizen.