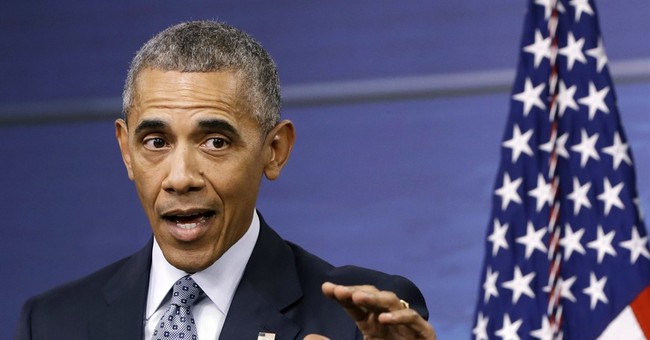 President Obama pardoned 78 people and commuted the sentences of 153 others who had been convicted of federal crimes on Monday, the most acts of clemency ever granted in a single day by a president.

“The 231 individuals granted clemency today have all demonstrated that they are ready to make use — or have already made use — of a second chance,” White House Counsel Neil Eggleston wrote in an official blog post.

Monday’s commutations bring the total number of sentences commuted under Obama to 1,176, including 395 life sentences, according to Eggleston.

And with weeks still left in office, Eggleston said he suspects the president isn’t done yet.

“The President continues to review clemency applications on an individualized basis to determine whether a particular applicant has demonstrated a readiness to make use of his or her second chance, and I expect that the President will issue more grants of both commutations and pardons before he leaves office,” he wrote.

While most of the people on Monday’s list had drug-related convictions, 49 had been convicted of firearms-related offenses, according to The Washington Times.