Pelosi Challenger on Democratic Party: 'I'm Pulling the Fire Alarm Because the House Is Burning Down' 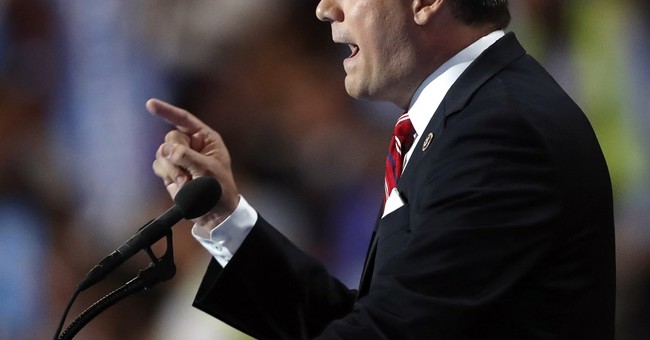 "The average American, the average working-class American, flipped their middle finger to the establishment," Ryan said. "The Democratic establishment, the Republican establishment, Wall Street, they think everybody is more concerned with the donor class than they are with the working class. And they sent a very strong signal, which is why I got into this race because I'm trying to convince my colleagues, 200 members of our Democratic caucus, that the American people have asked for us to change things and we can't keep going down the same road."

An example of going down the same road would be keeping Pelosi, who’s led House Democrats for more than 12 years, in her position as minority leader—especially now that Republicans control the House, Senate, and executive branch.

If Democrats don’t make drastic changes, their party may be done for, he warned.

"We better get our act together or we will cease being a national party, we're going to be a regional party that fails to get into the majority and fails to do things on behalf of those working class people that were the backbone of the Democratic Party for so long," he said. "White, black, brown, gay straight, everybody wants economic opportunity and they don't see the Democrats as the party providing that and we'd better get our stuff together."