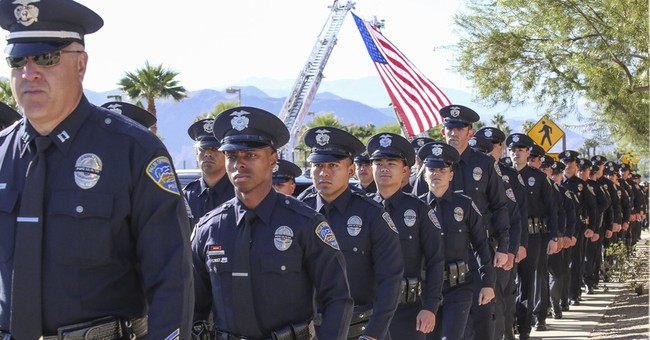 The sheriff’s department will now have to pay a $10,000 fine for its hiring practices in 2015 and 2016. Additionally, the DOJ is requiring them to comb through old applications for those who were disqualified for being a non-citizen and consider those people for future positions.

“The Justice Department’s investigation found that from approximately Jan. 1, 2015, until approximately March 23, 2016, the Denver Sheriff Department discriminated based on citizenship status by requiring applicants for deputy sheriff positions to be U.S. citizens and publishing job postings with U.S. citizenship requirements, in violation of the INA,” the DOJ wrote in a statement.

“The INA’s anti-discrimination provision prohibits employers from limiting jobs to U.S. citizens except where the employer is required to do so by law, regulation, executive order or government contract.  The Denver Sheriff Department was not subject to one of the INA’s exceptions.”

The settlement also requires that the sheriff’s department train its human resources employees on the INA’s anti-discrimination provision and change its policies to comply with those requirements.

“The Denver Sheriff Department maintains its commitment to treat all people with dignity and respect, and is proud to have one of the most diverse workplaces in Colorado,” sheriff’s spokesman Simon Crittle told The Denver Post.

“While we didn’t commit this violation intentionally, we accept responsibility and are taking steps to clarify policy and amend language in hiring documents.”