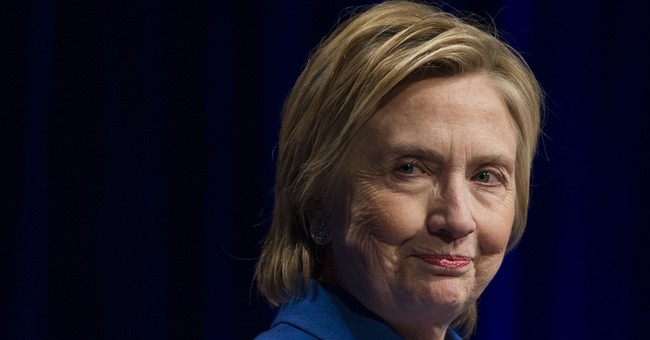 In the wake of Donald Trump’s victory over Hillary Clinton last Tuesday, Democrats across the country are protesting in a variety of ways. Some have taken to the streets to engage in protests and rioting, while others are calling for an end to the Electoral College.

Now, some activists in Arizona are making a last ditch effort to invalidate Trump’s win by harassing the state’s presidential electors to ignore voters and choose Clinton.

Now in Arizona, a state which voted for Trump, activists are trying to overturn that by pushing the state’s members of the Electoral College to vote for someone other than Trump. The 11 members were chosen by the state Republican Party and are scheduled to assemble on Dec. 19 to cast their votes.

The Arizona Republic reports that the electors are not legally required to vote for Trump despite having pledged to support the party nominee. A number of electors told The Republic that they’ve been barraged with thousands of emails, phone calls and letters urging them to break that promise.

“It is total harassment,” Robert Graham, an elector and chairman of the state Republican Party, told The Arizona Republic. “It started about a week ago. Now? 'Bam!' It’s hardcore.”

In one email, someone told Graham his “vote against Mr. Trump, a demagogue, would be the epitome of patriotism.”

Bruce Ash, Arizona's GOP national committeeman, is also receiving a barrage of messages that he called an “outright political maneuver,” noting there are many “clone emails.”

And they’ve been less than kind, he explained.

"They demonize me, they call me a homophobic, an isolationist, a bigot, a misogynist, and an anti-Semite, which is interesting because I'm Jewish,” he told the paper.

Sharon Geise, an elector from Mesa, called on Clinton to put an end to the harassment.

“She has to stop all this … this is ridiculous,” she said.