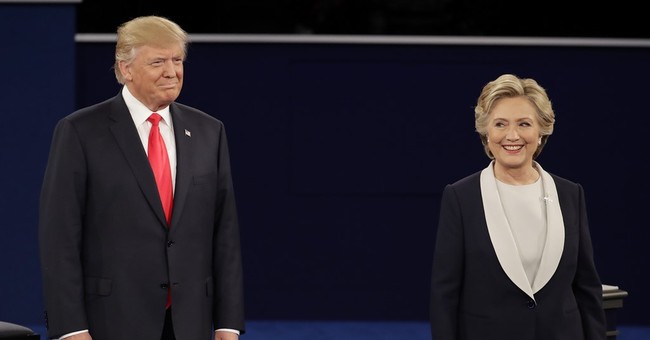 During Sunday night’s presidential debate, Hillary Clinton’s campaign boasted about her experience in Congress, tweeting that there are 400 pieces of legislation with her name on it.

The tweet then asks how many her opponent, Donald Trump, has passed.

Four hundred pieces of legislation have Hillary Clinton's name on them.

How many has Donald Trump passed? #debate

Obviously he never passed legislation. He's a businessman, not a politician.