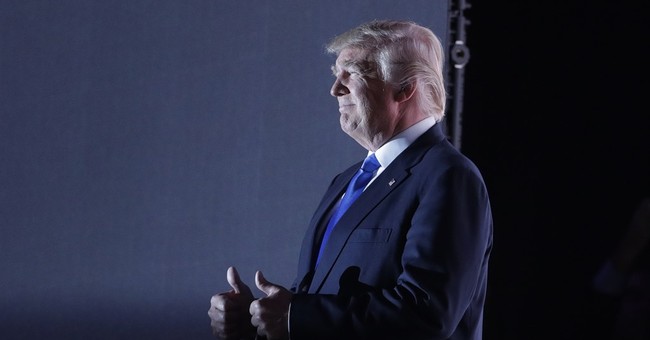 If Donald Trump wins the presidency, among the challenges he could face is getting rid of President Obama’s appointees, who the commander in chief may convert to civil servants so they have a better chance at keeping their jobs.

"You take them from the political appointee side into the civil service side, in order to try to set up ... roadblocks for your successor,” he said during a closed-door meeting with donors at the GOP convention on Tuesday.

Christie […] said the campaign was drawing up a list of federal government employees to fire if Trump defeats Democratic rival Hillary Clinton in the Nov. 8 presidential election. […]

Trump's transition advisers fear that Obama may convert these appointees to civil servants, who have more job security than officials who have been politically appointed. This would allow officials to keep their jobs in a new, possibly Republican, administration, Christie said.

To avoid this, Trump may try to push for Congress to pass new legislation that would change the civil service laws, making it easier to fire public employees.

"One of the things I have suggested to Donald is that we have to immediately ask the Republican Congress to change the civil service laws. Because if they do, it will make it a lot easier to fire those people," Christie said.