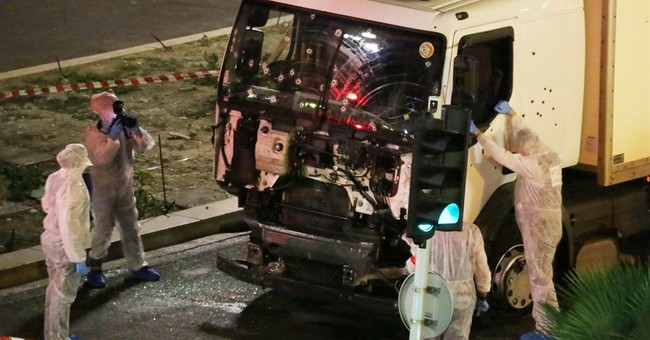 The State Department has confirmed that two Americans were among the more than 80 people killed in Nice, France Thursday evening in the terror attack.

"We are aware that two U.S. citizens were killed in the attack. We are working with local authorities to determine if other U.S. citizens were injured in the event," a statement released by the State Department reads. "We strongly urge U.S. citizens in Nice to be in direct contact with your family members in the United States and elsewhere to advise them of your safety."

While the department declined to name them, a family member confirmed their identities to ABC News.

Sean Copeland and his 11-year-old son Brodie, who were in Nice on a family vacation, were killed in the attack, Alyssa Weaver, the elder Copeland's niece confirms. The Copelands are from Lakeway, Texas, about 30 miles west of Austin.

"France is horrified by what has just occurred -- a monstrous act of using a truck to intentionally kill dozens of people celebrating 14th of July," French President Francois Hollande said during a nationally televised address Friday. "France is strong. France will always be stronger than the fanatics who want to strike France today."