Trump on Former Mexican President Saying 'They're Not Paying For That F***ing Wall': It Just Got 10 Feet Taller 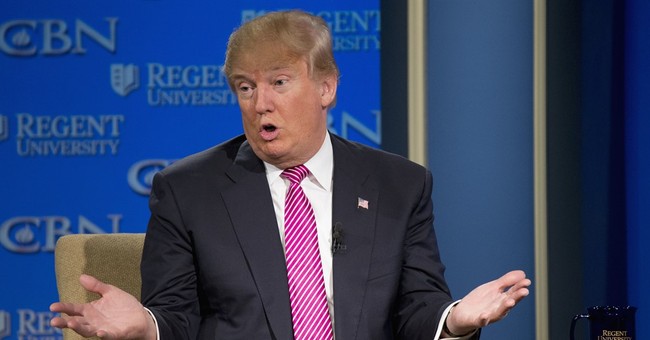 CNN’s Wolf Blitzer used this as a backdrop to ask the Republican frontrunner how exactly he’d get the wall built given the pushback from Mexican leaders—past and present.

“I will, and the wall just got 10 feet taller,” Trump responded, frustrated over the “filthy, disgusting” language Fox used.

“Mexico will pay for it because they’re not doing us any favors, they could stop all this illegal trade if they wanted to immediately … it’s a small portion of the kind of money we lose and the deficits we have with Mexico,” he added.