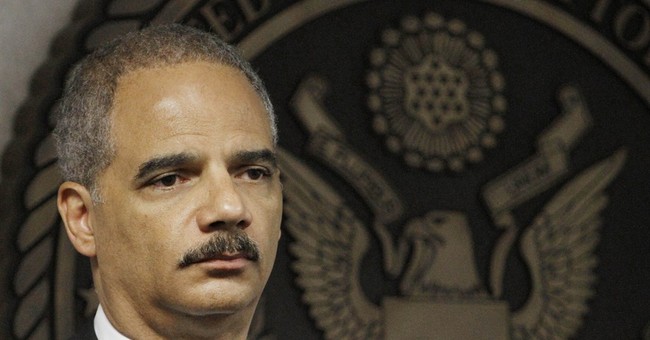 By expanding the definition of racial profiling, the Justice Department is taking political correctness to a whole new—and potentially dangerous—level. Specifically, federal agents—not local and state police—will be prohibited from “considering religion, national origin, gender and sexual orientation in their investigations,” according to a government official, The New York Times reports.

The move addresses a decade of criticism from civil rights groups that say federal authorities have in particular singled out Muslims in counterterrorism investigations and Latinos for immigration investigations.

The Bush administration banned profiling in 2003, but with two caveats: It did not apply to national security cases, and it covered only race, not religion, ancestry or other factors.

Since taking office, Attorney General Eric H. Holder Jr. has been under pressure from Democrats in Congress to eliminate those provisions. “These exceptions are a license to profile American Muslims and Hispanic-Americans,” Senator Richard J. Durbin, Democrat of Illinois, said in 2012. […]

“Putting an end to this practice not only comports with the Constitution, it would put real teeth to the F.B.I.’s claims that it wants better relationships with religious minorities,” said Hina Shamsi, a national security lawyer with the American Civil Liberties Union.

It remains to be seen whether the DOJ’s rules will also apply to national security investigations.