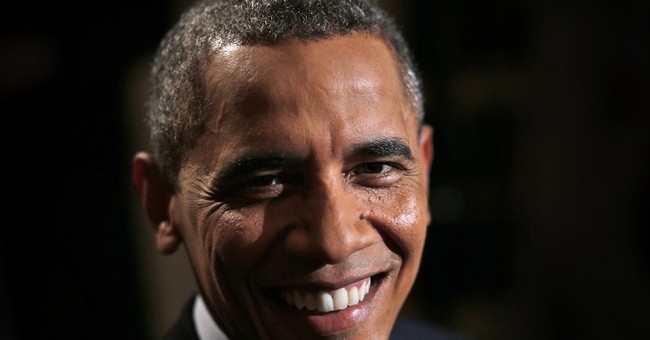 The White House took no chances when it came to Barack Obama’s reelection, which is why they “systematically delayed” a number of Obamacare and environmental protection regulations that could have become “points of contention” before the 2012 election, the Washington Post reports.

Some agency officials were instructed to hold off submitting proposals to the White House for up to a year to ensure that they would not be issued before voters went to the polls, the current and former officials said.

The delays meant that rules were postponed or never issued. The stalled regulations included crucial elements of the Affordable Care Act, what bodies of water deserved federal protection, pollution controls for industrial boilers and limits on dangerous silica exposure in the workplace.

The Obama administration has repeatedly said that any delays until after the election were coincidental and that such decisions were made without regard to politics. But seven current and former administration officials told the Washington Post that the motives behind many of the delays were clearly political, as Obama’s top aides focused on avoiding controversy before his reelection.

Who’s surprised? No one, of course. And the administration’s explanation was to simply point the finger at previous administrations.

OMB spokeswoman Emily Cain said in a statement that the administration’s “approach to regulatory review is consistent with long-standing precedent across previous administration and fully adheres” to federal rules.

According to the Washington Post’s sources, that’s not entirely true.

The number and scope of delays under Obama went well beyond those of his predecessors, who helped shape rules but did not have the same formalized controls, said current and former officials who spoke on the condition of anonymity because of the sensitivity of the topic. […]

Previous White House operations have weighed in on major rules before they were officially submitted for review. But Jeffrey Holmstead, who headed the EPA’s Office of Air and Radiation in the George W. Bush administration, said the effort was not as extensive as the Obama administration’s approach.

“There was no formalized process by which you had to get permission to send them over,” Holmstead said, referring to rules being submitted to the White House.

Members of Congress are already gearing up for a series of hearings on the delays.

“Legal protection delayed is protection denied,” Sen. Richard Blumental, D-Conn., chair of the Judiciary Subcommittee on Oversight, Federal Rights and Agency Action, told the Post. “I’ve spoken to officials at the top rungs of the White House power structure and at [the Office of Information and Regulatory Affairs] and we’re going to hold their feet to the fire, and we’re going to make sure they’re held accountable in a series of hearings.”