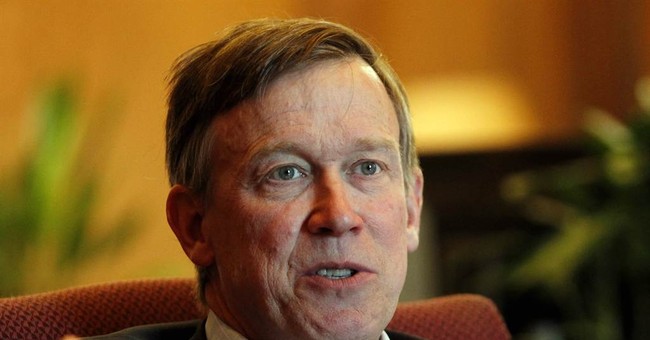 It’s official: Coloradans will have the chance to head to the polls on September 10 to either re-elect or oust two Democratic lawmakers who played an influential role in helping pass tough new gun-control laws back in March—exactly eight months after the mass shooting in Aurora.  Via CNN:

With the help of the powerful National Rifle Association, organizers submitted petitions last month with enough signatures to start the recall process. Earlier Thursday, a Denver district court judge ruled that the petitions met all legal requirements, clearing the way for Hickenlooper to set the elections.

"This is a positive development," NRA spokesman Andrew Arulanandam said in a statement to CNN. "We look forward to working with voters in these legislative districts in Colorado who initiated this effort."

Those leading the effort had to collect enough signatures to equal 25% of the votes cast in the previous election in each district.

Giron and Morse tried to block or slow the recall by arguing that the petitions were invalid. A judge ruled on Thursday that the paperwork was lawful, however, and shouldn’t be thrown out on “hyper-technical grounds,” according to Fox News.

The recall effort marks the first in the state’s history.